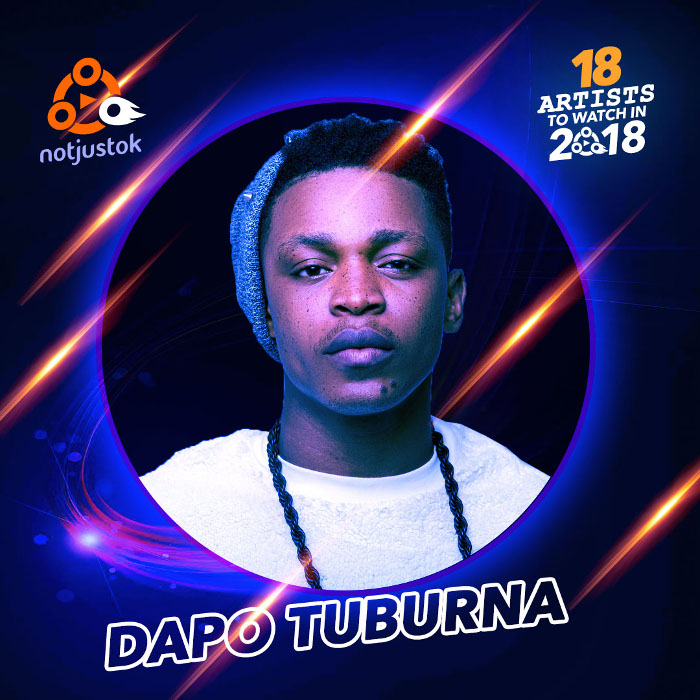 Dapo Tuburna has been bubbling under for a couple of years, he released his first body of work “Officer On Duty” in 2013 hoping to land himself record deal at the time but it did not quite happen for him.  He kept on grinding, putting out singles till he released “Nothing” in 2016 and that landed him a deal with Tinny Entertainment.

The Tinny Entertainment signee had a decent outing in 2017 with his buzz single “Nothing” getting a remix featuring superstar - Olamide and label mate Ycee, he also released the afrobeat-tinged “African Lady”.  If the work the singer put in last year is anything to go by, there is no doubt he has a hot prospect for 2018. 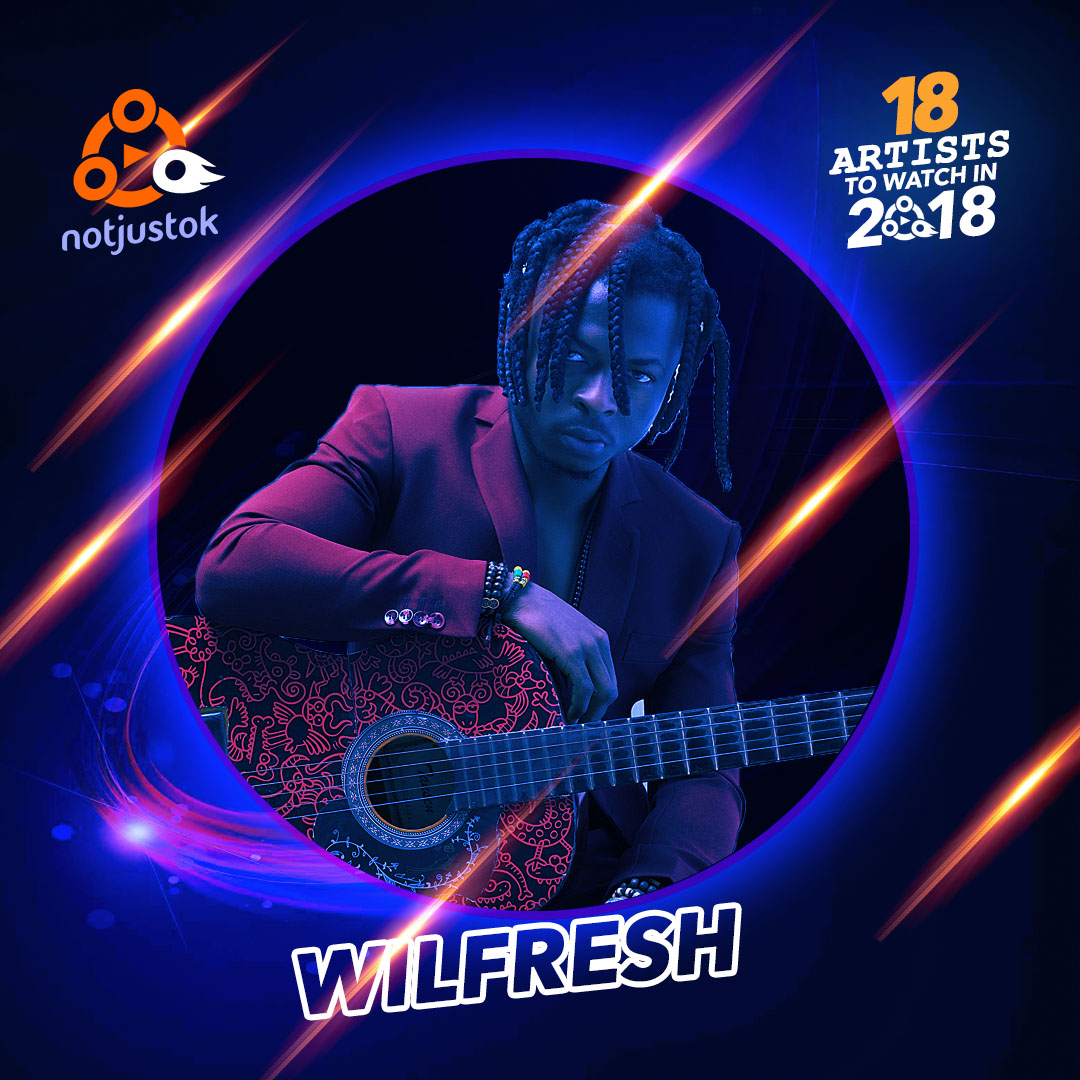 Born Iwinosa Wilson Iguodala, Wilfresh is relatively new in the music industry but the 24-year old singer instantly captured the attention of industry players and music enthusiasts with his eye-catching performance on his debut single - “I No Like Skul”.

Wilfresh got signed to BAMZ Entertainment in October of 2017.  The singer already released two singles under the imprint that are both doing quite well. Wilfresh describes his sound as Urban Afro, he states Asa and Brymo as his musical influences. The singer offers something different from what is already obtainable out there which makes him standout and he’s undeniably talented. If the buzz building around the him already is anything to go by, he should have a banner year in 2018.