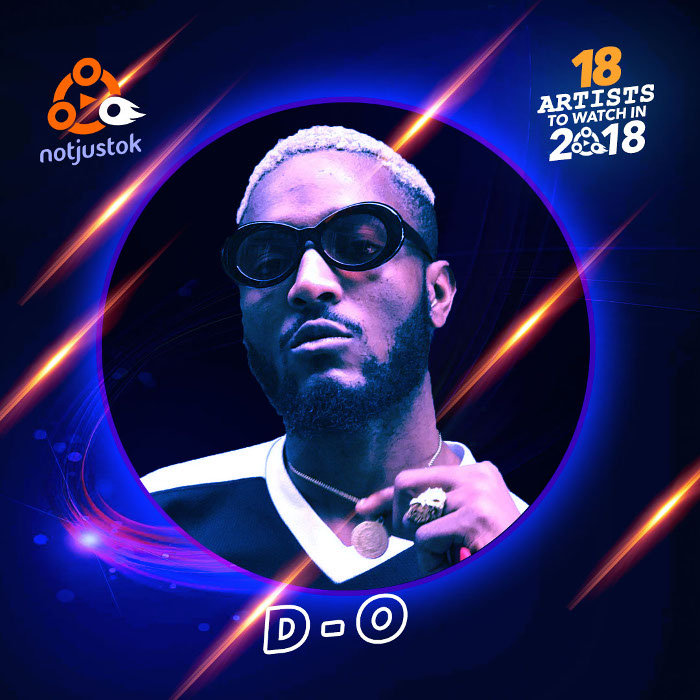 Pretty Boy D-O has been underground for some time now, he made his first appearance on Notjustok in 2013 and has since been working hard trying to find his sound.  The Plug Records artist seems to has found a sound he’s comfortable with and he’s reaping the gains.

D-O dropped “Footwork” off his forthcoming EP - “Everything Pretty” in November 2017 and it instantly garnered buzz upon release. 2018 looks promising for D-O with a body of work expected to be released he should be sitting pretty amongst the breakout acts of the year. 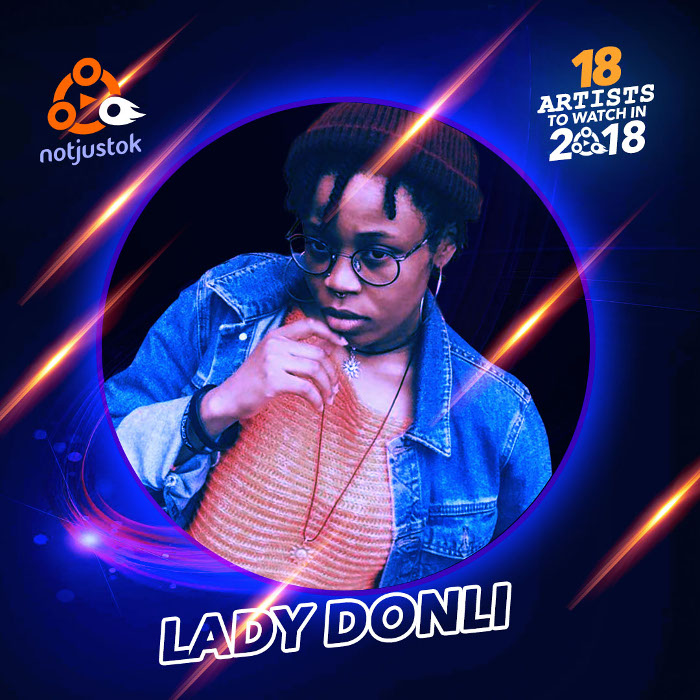 At a time when alternative music is gaining popularity in Nigeria, Lady Donli is championing it and pushing the boundary. The neo-soul singer has been entrancing since making it on our radar with her “What Is Perfect” EP. She has gotten better with each of the projects she has released and reached more people while at it.

Lady Donli draws influences from the likes of Erykah Badu, Lauryn Hill, Asa, Nneka which is evident in her sound. She has a soothing voice coupled with well-tailored lyrics which makes for ear candy. She has been featured in several international publications. Complex listed her song - Ice Cream on their about to blow list in 2017.