2017 calendar year was not particularly a great year for emerging artists as there was no standout breakthrough act during the course of the year. Notwithstanding some artists were able to hold their own and push their dream further by putting out stellar materials/body of work that ensured they have the right momentum going into 2018. 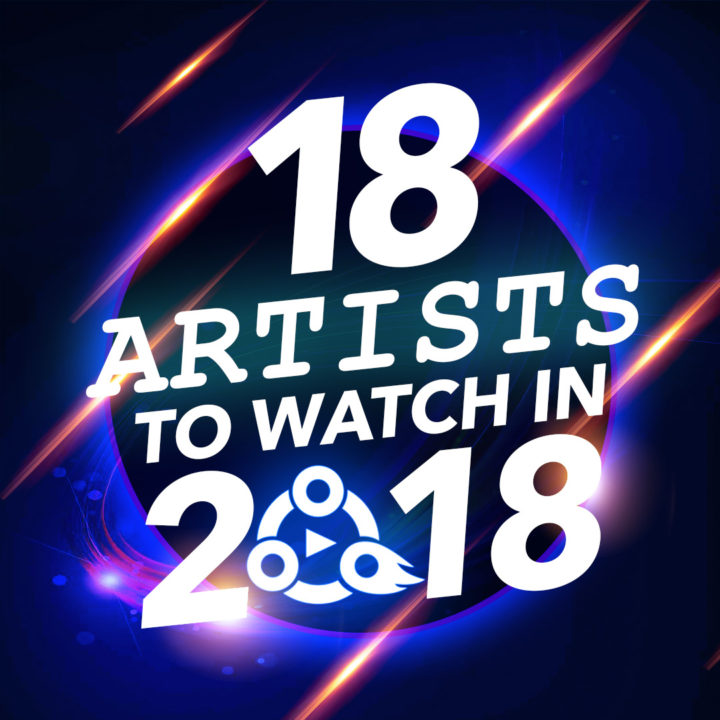 Here is the list of 18 artists in no particular order that should see their careers bloom in 2018. Some were selected due to the buzz around them while there are some surprise inclusions on the list that made it due to their talent level. 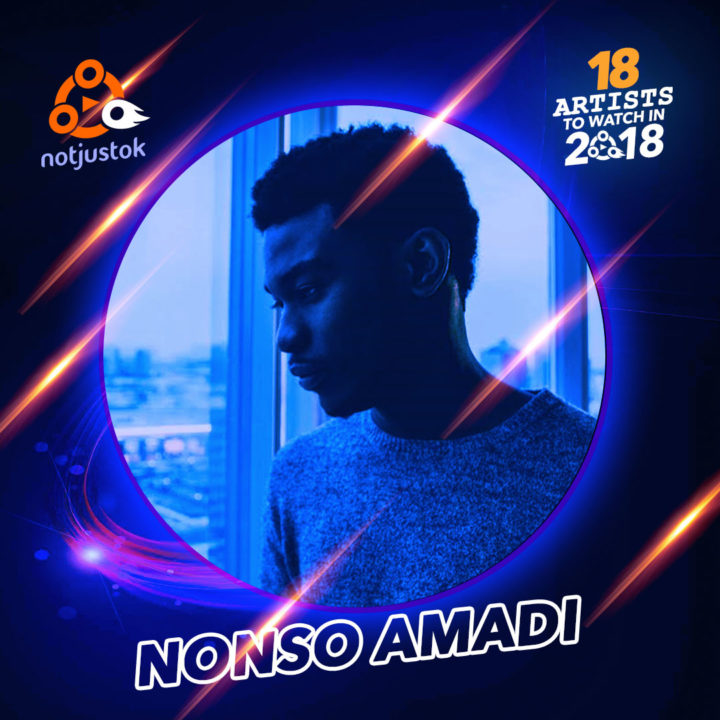 Canada-based singer and producer - Nonso Amadi has made quite an impression since he made his foray into the Nigerian music scene.

The uber-talented singer released the visuals for “Tonight” off his Alone EP in 2017 which helped put a face to the name/voice and also make the song a bigger hit in the process. The singer saw his stock rise in 2017; his fanbase grew so much so he could headline a show in Lagos a feat that is hard to achieve.

Nonso Amadi has grown immensely as an artiste since he made his debut and he can only get better and bigger. There is no doubt he will be onto greater things in 2018 as he plans to release a body of work this year. 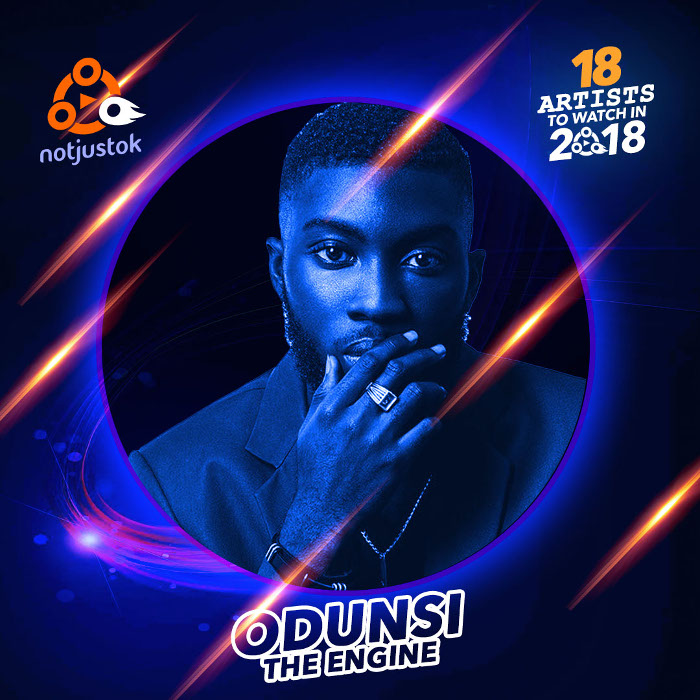 Odunsi The Engine (born Bowofoluwa Odunsi) is a singer and producer who launched his career in 2015 and released his debut EP - Time of Our Lives (Tool) in 2016. The EP was received with rave reviews from fans and critics alike and it served as an underpinning for the young singer to build his career on

Odunsi blends different genres of music into what he calls Afro-Fusion which makes his sound unique. He impressed last year with his musical output, he released two singles, a joint EP with Nonso Amadi to critical acclaim and he also featured on a slew of singles.