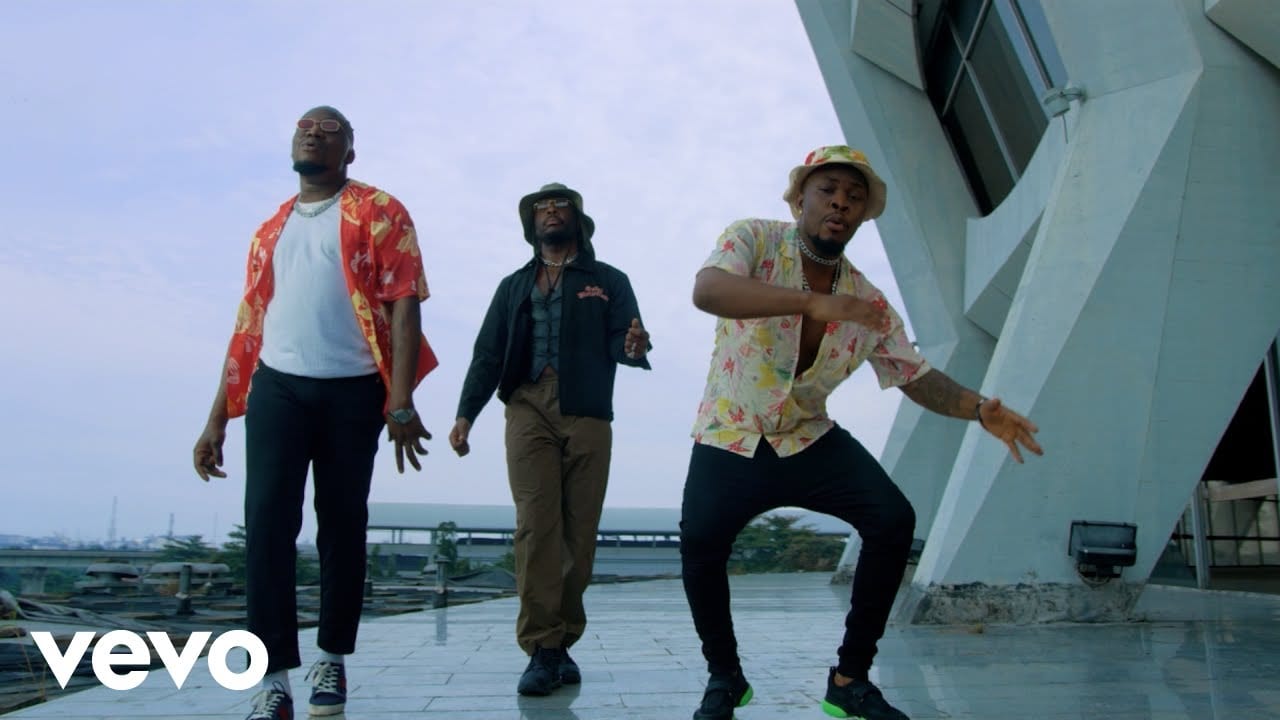 Apparently, "Oga Police" serves as the third track on the duo's debut album, "Signature" which was released last month.

The video was shot and directed by the usual suspect, Dr Nell.