Fireboy DML has just released the visuals to "Friday Feeling", one of the dope tracks off his recently released sophomore album titled Apollo. 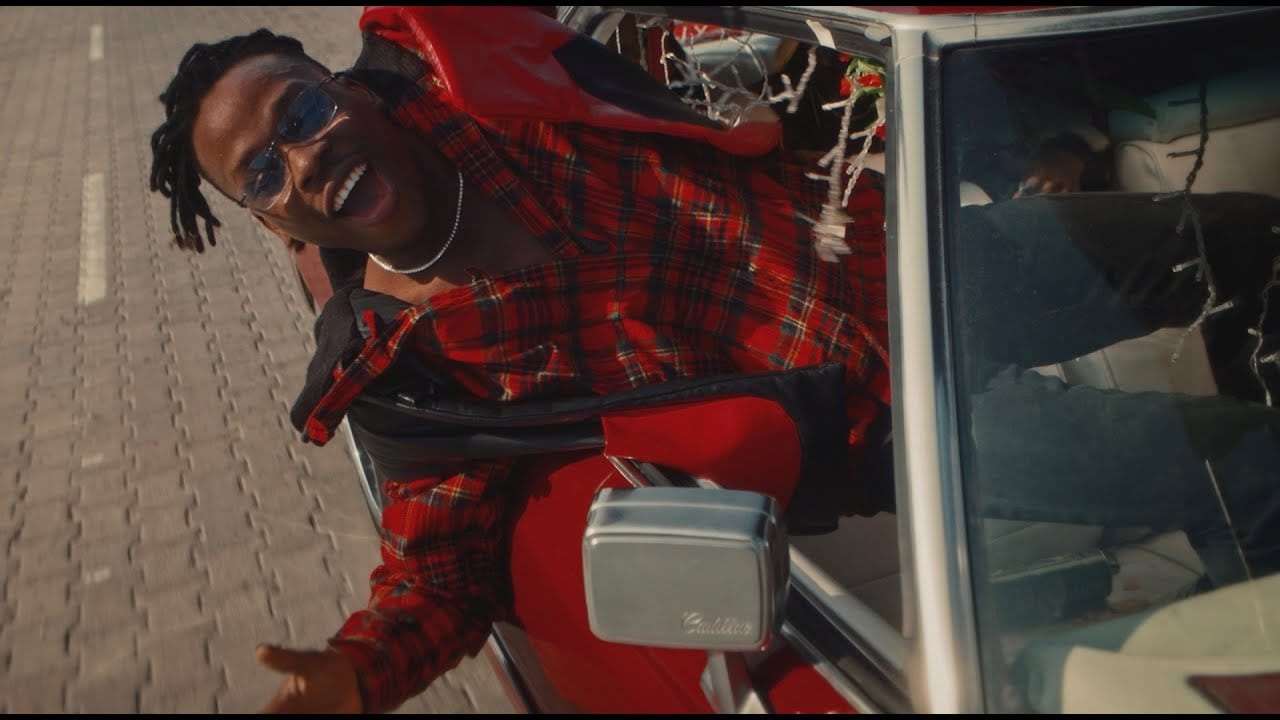 Friday Feeling by Fireboy DML and produced by hit making producer Pheelz now has a video directed by DK. The visuals features an energetic Fireboy and a group of friends having fun and causing some mischief around Lekki axis of lagos.

Watch below and let us know what you think.