Watch R2bees & Sarkodie In The Video for 'Yawa' 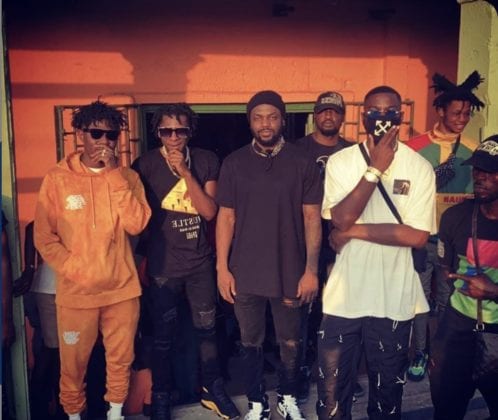 Watch R2bees & Sarkodie In The Video for 'Yawa'

Two of the biggest names in Ghanaian music, R2bees & Sarkodie join forces for the visuals to the new single "Yawa".

It's been a while since we heard from R2bees as a collective, with both Mugeez and Omar Sterling dropping songs on a solo basis in recent times. Hopefully this is a sign of more heat from the duo.