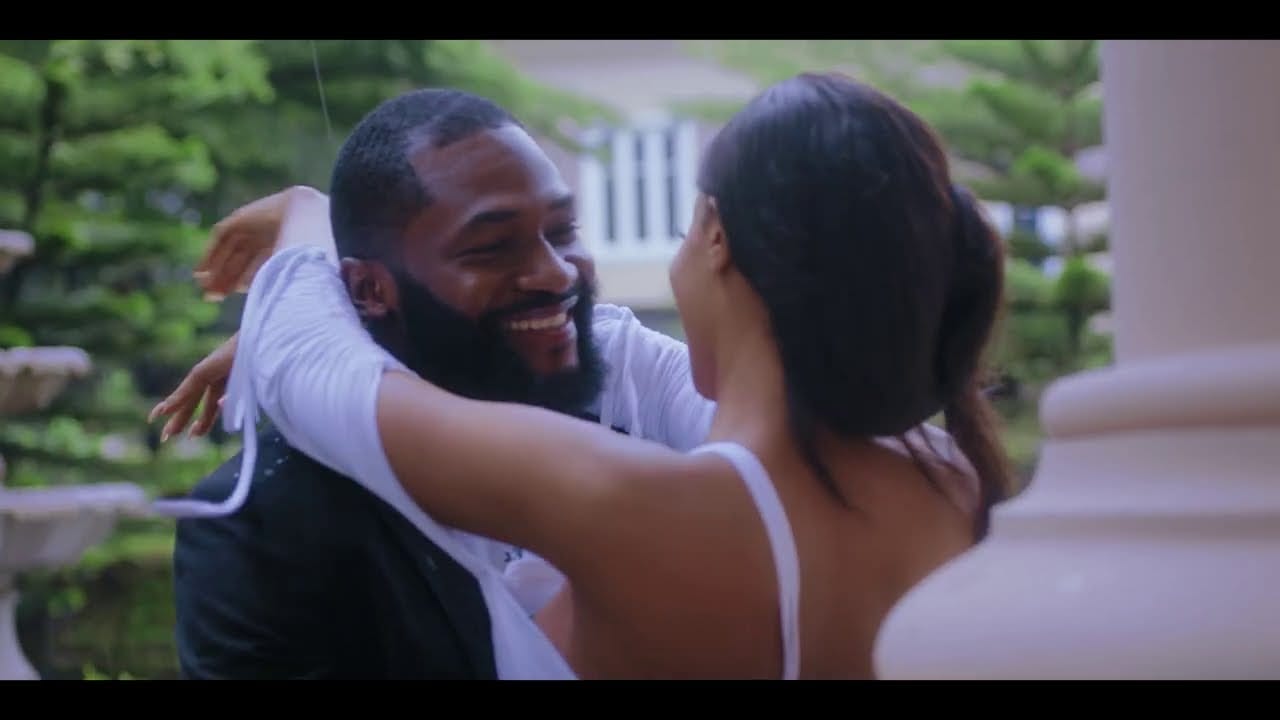 Superstar singer Wande Coal has released a short film visuals as the official video to his remix of “Again” featuring Wale.

The singer who is still reveling at the release of his “Realms EP” has  gone a step further to promote the body of work by having this short film describe his lyrics on the song.

Directed by Adasa Cookey of Squareball Media,  he had this to say:

“The Short-film for Wande Coal’s “Again Remix”, explores love, friendship and betrayal. The narrative for this piece was inspired by one of the strongest lines in the song, “No mind them. Them dey lie to you. Them talk sey me I no good for you”. For me, the line hits on a subject that is often not discussed; the influence of friends on the outcome of relationships. In this case, that influence is made more powerful by jealousy and desperation.”