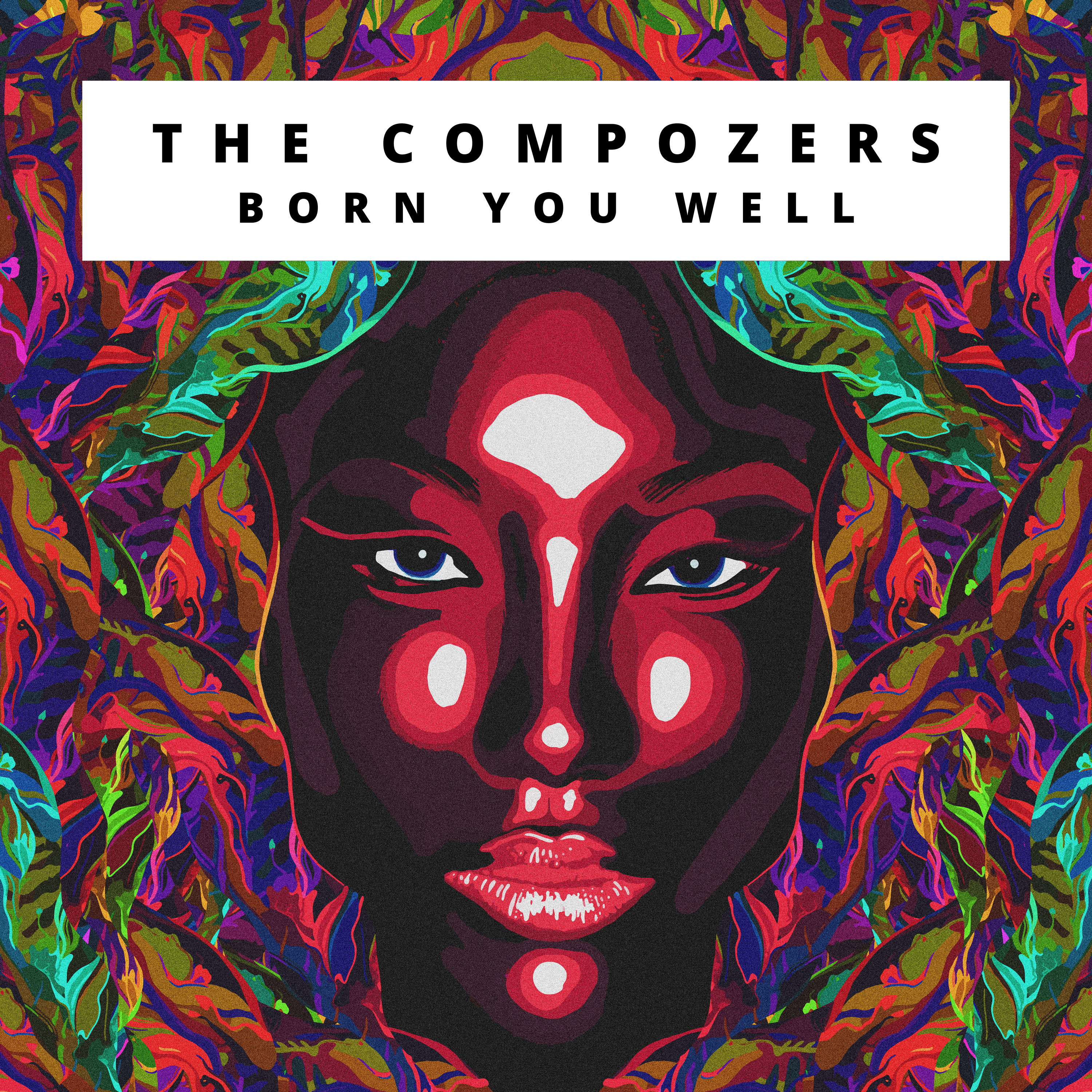 The four-piece quartet that had the privilege of opening up for Ms Lauryn hill, worked with one of Chris brown’s songwriters from his recent platinum selling album heartbreak. The same songwriter also blessed the track with his vocals. The single, which has been described as a afro RnB fusion was tested on fans at The Compozers sold out headline concert last December at RoundHouse and the crowd loved it!

It seems like the north London boys are ready to finally release it to the world!