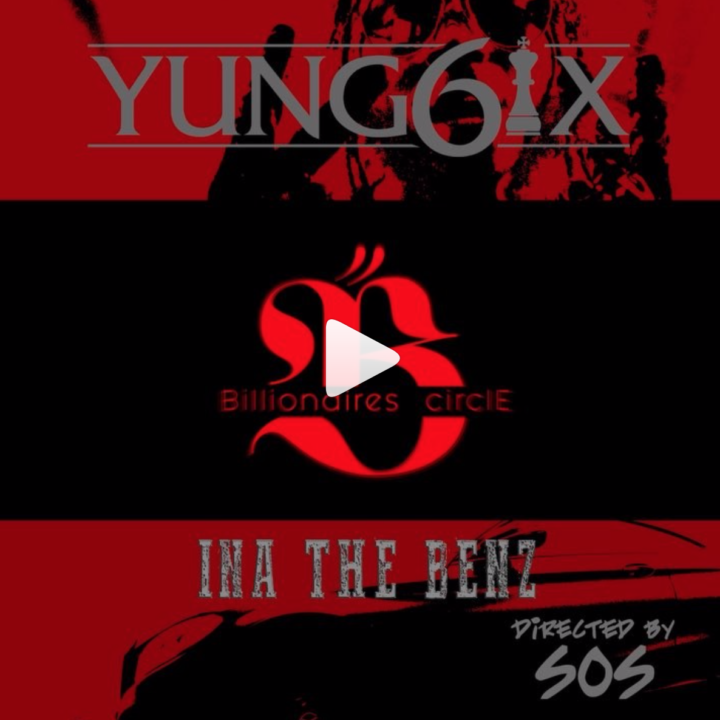 Hip Hop force – Yung6ix has been putting in serious work all year long and he’s bent on ending the year in the same vein.

The cinematic visuals was directed by SOS, it was shot in South Africa and it features a cameo appearance from Mr Real.