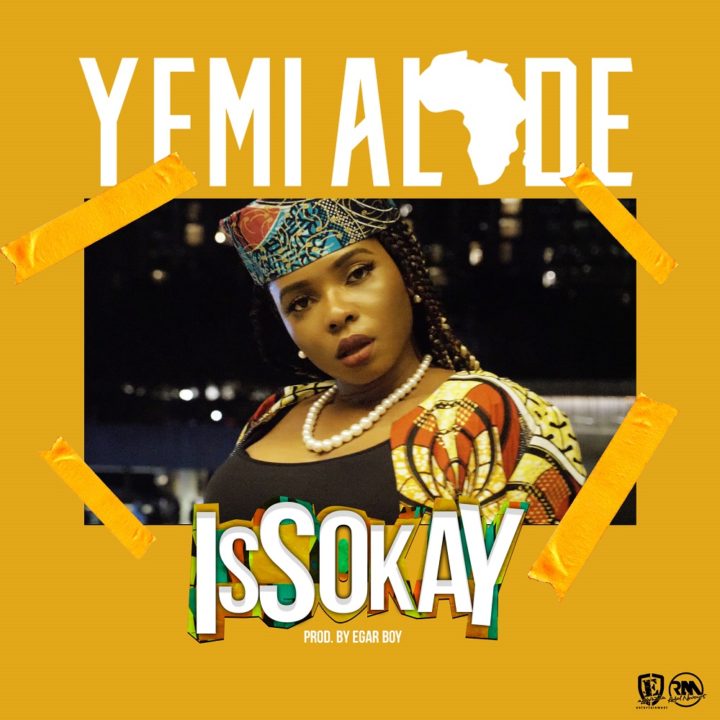 Africa's leading superstar diva Yemi Alade continues her awesome roll this year with the release of this party jam titled "Issokay", barely weeks after the release of her last smash hit "How I Feel"; which was followed by "Elele" and "OMG".

which was produced by Egar Boi has a vibrant feel which would be hard to resist at parties. The track arrives with anOvie Etseyatse directed visual, created in Canada.