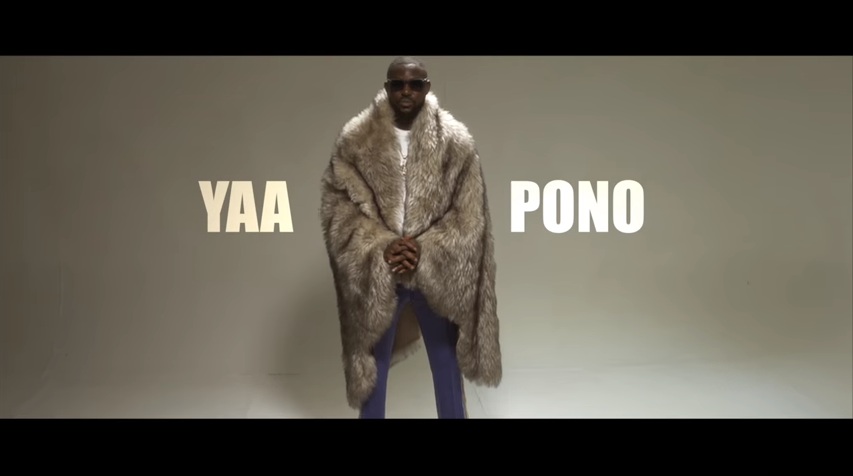 Ghanaian rapper Yaa Pono aka Ponobiom releases his first cut for the year, and it's a single and video titled "Fake". Fake is a hip-hop joint that was produced by K.C. Beatz, and the video was directed by Prince Ibam. Peep the visuals, and download the joint below.