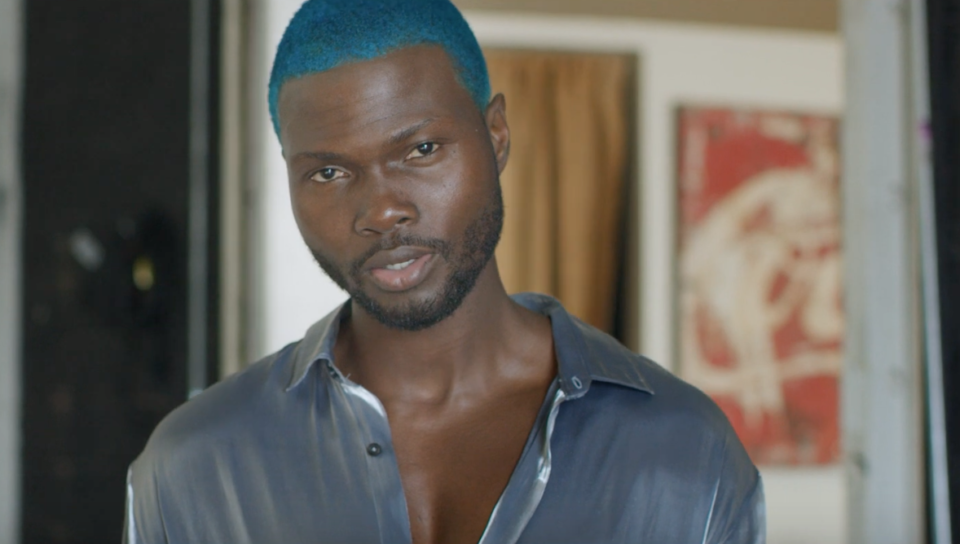 ‘Paranoid’ is a love song that blends the best of Afro-juju and pop music, and the visuals which heavily feature natural elements of sand, rocks, flowers and water, embody the vulnerability of an intimate relationship where WurlD seeks to soothe his lover’s worries by assuring her of his love.

The video, directed by mixed media artist Samuel. J. Roberts, stars WurlD as the lead with his love interest portrayed as fragile through the raw close-up shots and setting. The video also takes influences from Quentin Tarantino’s explosive horror film ‘Death Proof’, playing into the theme of Paranoia in the song.

When asked about the inspiration for the video, WurlD said: “I want my music to tell a story and that’s what makes it relatable; it’s what touches people. The visuals give life to the story and create a pathway for listeners to understand the prevailing emotions at play in the song.”

The creative vision behind WurlD’s Paranoid video pairs perfectly with the song’s eclectic genre - electronic sound fusion. With a newly released 9-track EP, anticipation is building around which visuals the critically acclaimed singer will release next.