Vector released this "Mad" song alongside "This One Is" back in June and visual has just been released for the former. 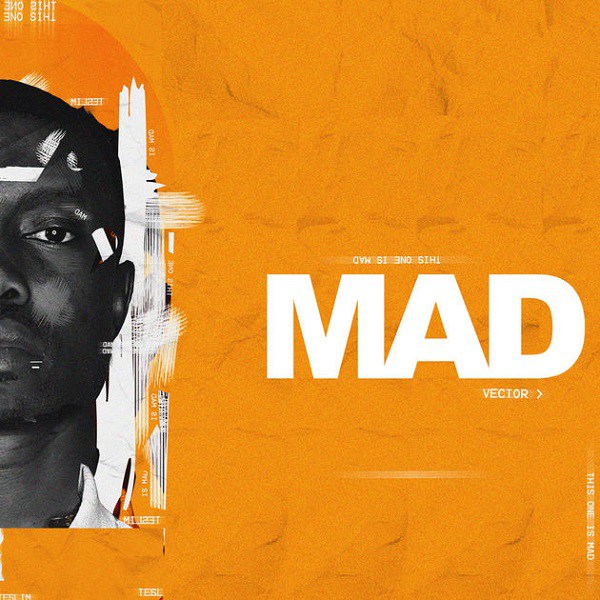 This makes the 3rd content Vector is appearing on in 2 weeks as the Rap veteran mildly reminds his fans of his quality and versatility on different genres of music.

Watch the video to Mad below and share your thoughts with us.

Watch the official Video of 'Mad'

See the latest Vector Releases and News Here. Get updates as they drop via Twitter and Facebook