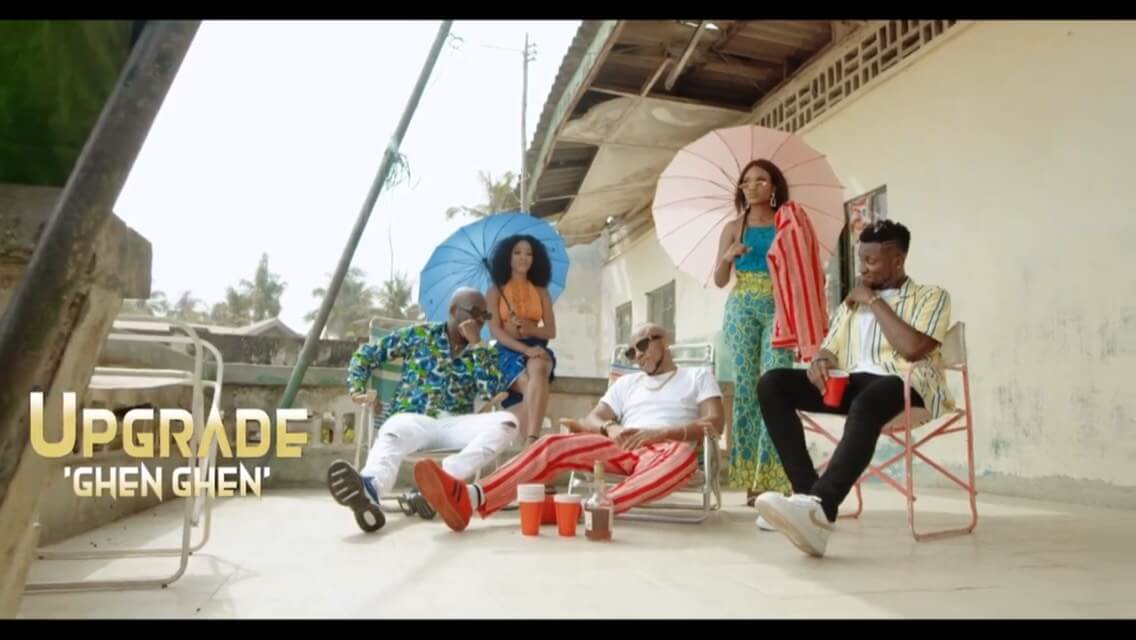 Shortly after the release of this smash hit single "GHENGHEN" by "UPGRADE" few weeks ago, the Nigerian High-life fusion artiste, UPGRADE is out with this crispy visual under his Mining Entertainment imprint starring Nollywood Star Charles Okocha , Etinosa and Mimiko

Upgrade started his musical career in 2004, while in secondary school in Port Harcourt. He later joined two-man group called “True Ice” and performed at various shows using instrumentals of popular songs. He recorded his first song in 2009 but had to take a break the following year, to focus on his education and for lack of a proper record deal. A few years later, Upgrade moved to Lagos, and decided to release music under his own imprint, Mining Entertainment.

“Ghenghen”, which was directed by BASH'EM and was produced by Da Piano.