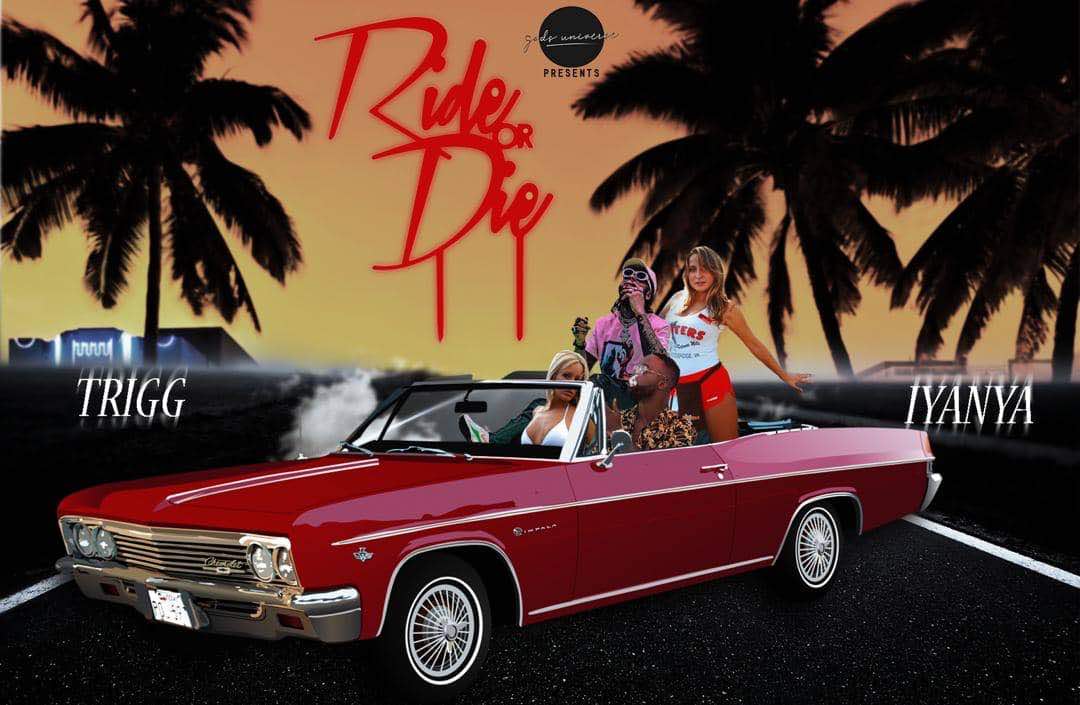 Universe huncho act, Trigg is back with a bang in this crisp audio-visual release titled "Ride or Die" featuring Iyanya.
Born on December 8 in the mid-nineties, TRIGG (real names Kensington Womadi) is a singer, rapper and music producer of Nigerian descent.

He was signed to Great Music Group in 2014 under the brand name 'LordTrigg'. After a successful stint in fashion the same year, he took a break from the music frontline in order to re-brand himself. His reemergence on the music scene in 2018 came with the announcement of a new record deal signing with gods Universe, and an identity rebirth to which a new stage moniker, TRIGG, was formed.

Trigg is setting the tone of awareness for the Afro-Trap genre with content releases seeping gradually onto world consciousness. This manifesto is already being packaged into a mixtape scheduled to drop in 2019.

GET RIDE OR DIE ON ITUNES