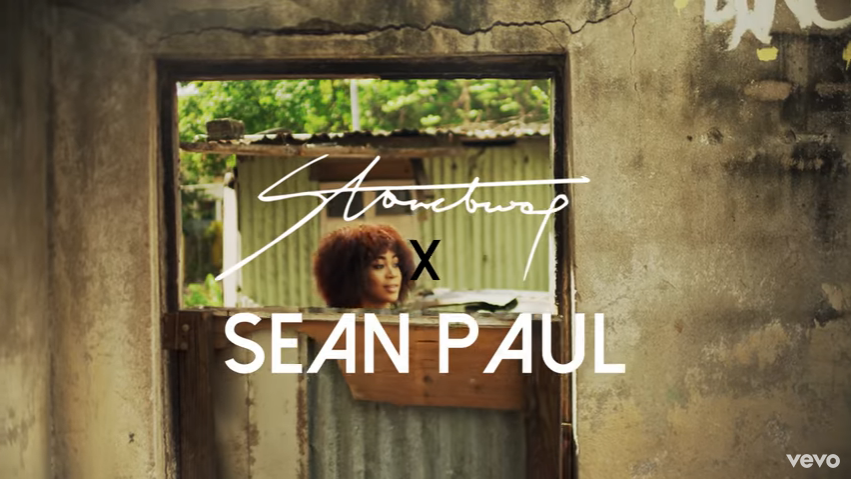 Ghanaian dancehall act Stonebwoy releases the official video to a song off his previously released "Epistles of Mama" album, titled "Most Original". The song features Jamaican dancehall veteran Sean Paul. The video, shot in Jamaica, was directed by Jay Will. The video was originally released as a Tidal exclusive, but now it's available for everyone's viewing pleasure. Check it out below.