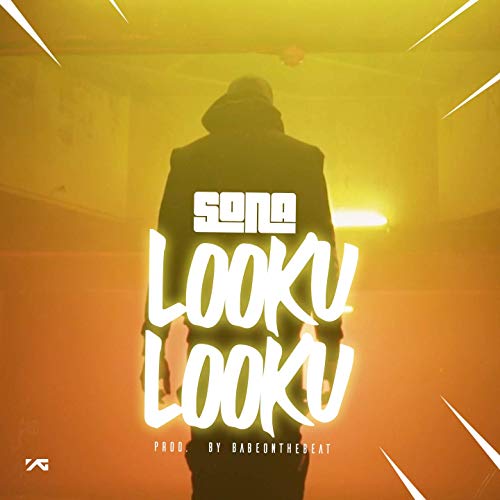 Tipped for greatness as early as 2014 when he first landed on the scene, Sona has grown from strength to strength over the past few years despite some hiccups along the way. He started off with his comeback single ‘Hurt Nobody’ with Sneakbo, which has, so far, almost clocked over 2 million plays.

Sona followed this up with ‘Bamidele’ featuring Youngs Teflon, as well as a summer hit ‘Ginger’, which gave Sona his first solo single to surpass one million plays.  Just a month ago, he also released Kanda with a dope dance visual where he hinted the release of Looku Looku.

A few of Sona