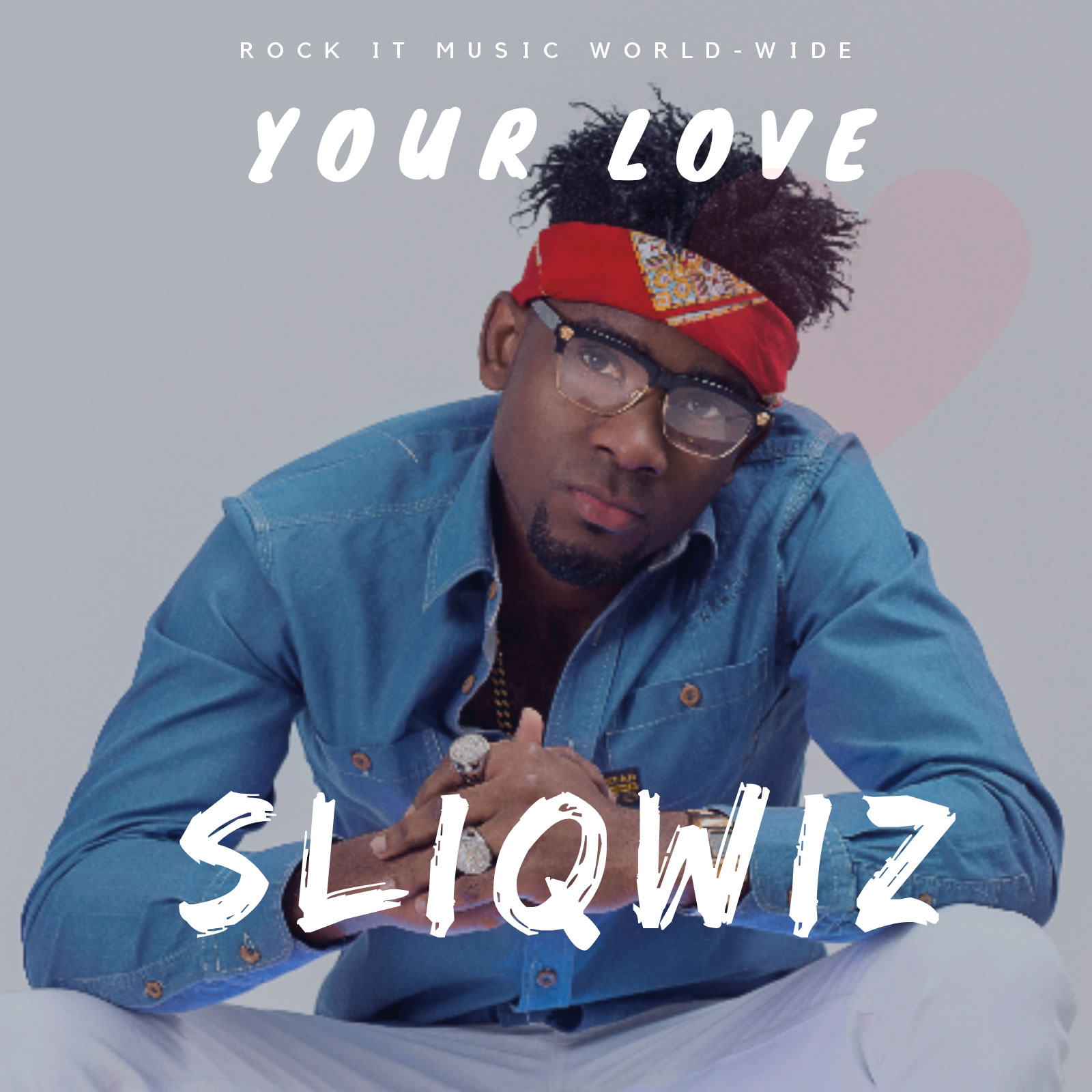 Fast rising Afro pop star SliqWiz storms the airwaves after a brief hiatus with a new single titled ‘Your Love’ and its accompanying video. Shot at various locations in South Africa and directed by Damanicuts, the video explores the beauty of inter-racial relationships and paints love colourfully.

The highlife single produced by MustardBeatz is a beautiful mash up of strings, native percussions,bass and acoustic guitars serenaded by Sliq Wiz’es mellow delivery.

Sliqwiz who was christened Ikechukwu Chinedu Enoch is a Nigerian born Recording artiste, performer and entertainer currently signed to Rock It Music World-Wide.

He is a gifted Dance-hall, Afro-Pop, Rapper, singer and song writer who has honed his music skills and career enviably with a steady rise since 2011, when his first attempt at music saw him up to the second stage at the Peak Talent Hunt in Asaba, Delta State.

Sliqwiz became one of the most talked about next rated artiste in the Nigerian music industry by winning the heart of his fans and several A list celebrities after his performance at the MTN songstar competition hosted by Don Jazzy. He was also the winner of the #Roadtofame category at the BEN TV Awards in 2015.