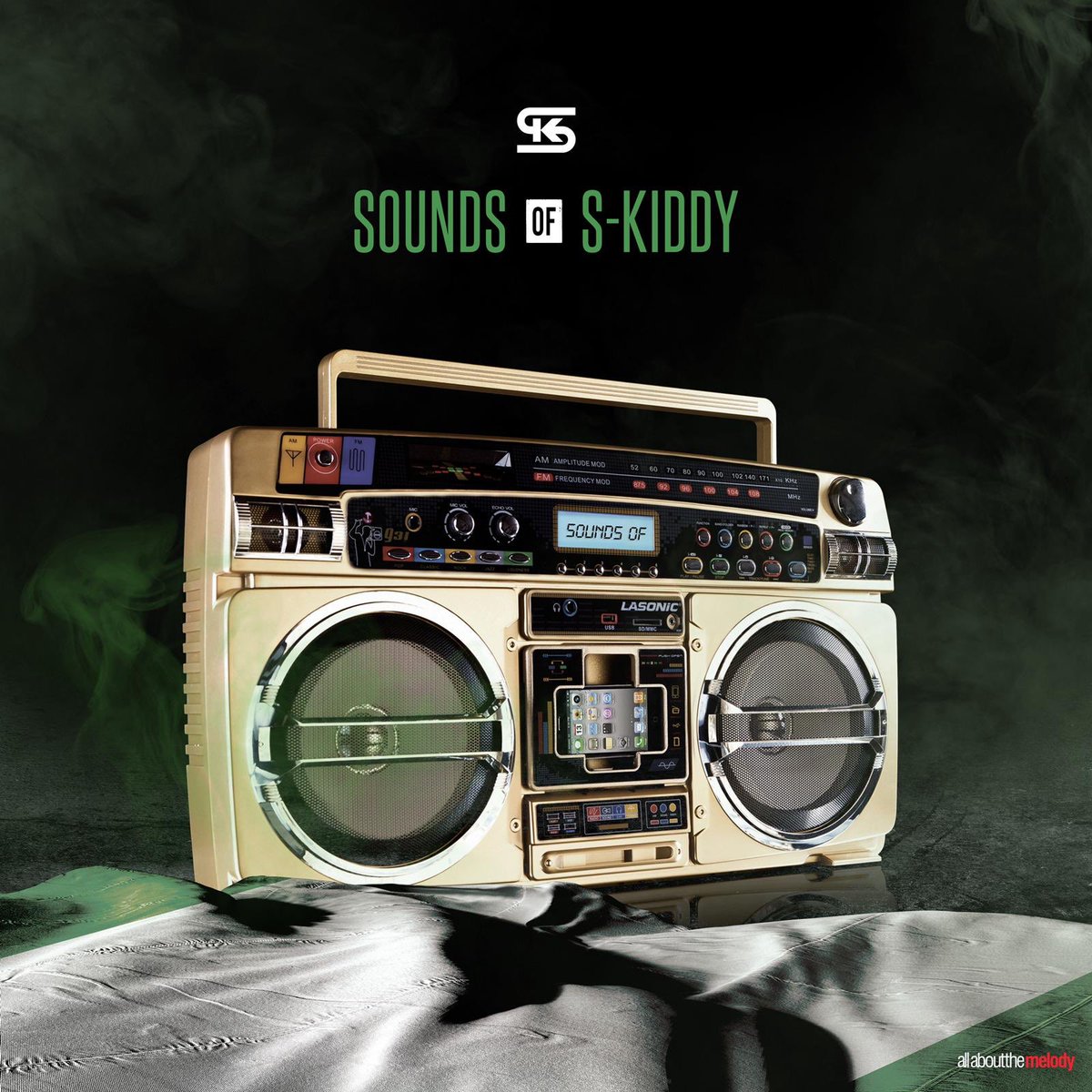 SK drafts in Mystro & Sona to bless this soulful yet rhythmic hit ‘Passé’.

‘SK on the Ting ooo…’ a perfect song reflecting the way Naija & UK Afro Sounds compliment each other so well.

Mystro opens up with his heavily synthesized vocals, which are reminiscent of his Summer smash with Wizkid that went Viral during Kanye West’s visit to Uganda recently. Sona receives the baton and takes it straight to that UK Afro Sound we are now becoming very familiar with. Before SK states his claim. The song is a perfect blend of Authentic Afro sounds from Naija and the UK sound which fused with a number of popular genres i.e. Grime and Rap. The beat itself will give you unlimited hours of playful dance, whether you Shaku to it with friends or you’re dancing with a babe!

‘Passé’ is taken off SK’s first body of work ‘Sounds of S Kiddy’, which is commanding a lot of respect up to date and is a prime example of the Afro Sounds Hailing over in the UK. It debuted at Number 2 on the iTunes World Chart, which is great testament SK’s talent on his first release.