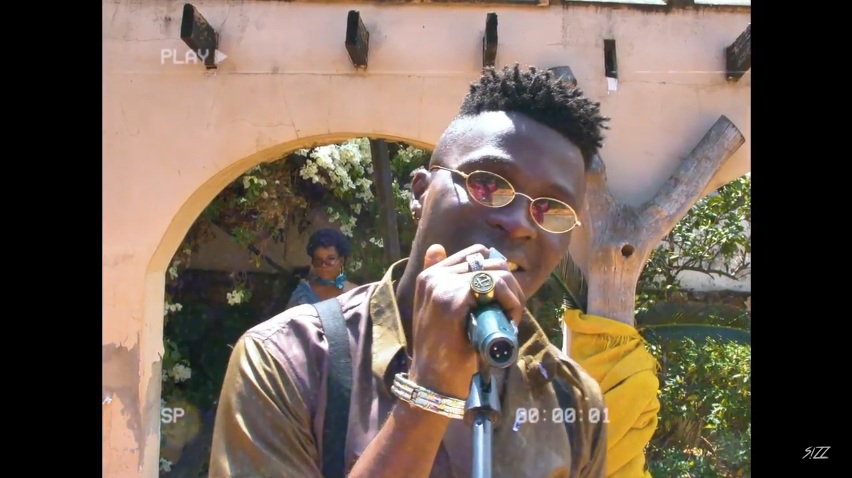 Ghanaian based rapper Sizz The Truth releases the official visuals to a single off his previously released debut project The Whole Truth, titled "Never Told". In Never Told, the rapper samples Ghanaian highlife legend, Alhaji K Frimpong's "Kyenkyen bi adi mawu" which was popularly brought back to surface in the early 2000s by Hiplife pioneer Reggie Rockstone in the song "Keep your eyes on the road".
In this song he sets out to affirm his position as one of the best young rappers out of Africa with lines like "Got my eyes on the prize/ eyes on the rappers that I really idolize / y'all can keep the throne warm for a minute, thats okay but in due time I swear y'all have to vacate", whilst sparingly referencing his fast lifestyle. This video shot & directed by Akwadaa Nyame seamlessly fuses vintage and modern aesthetics to create something fresh.

Check out the video below.