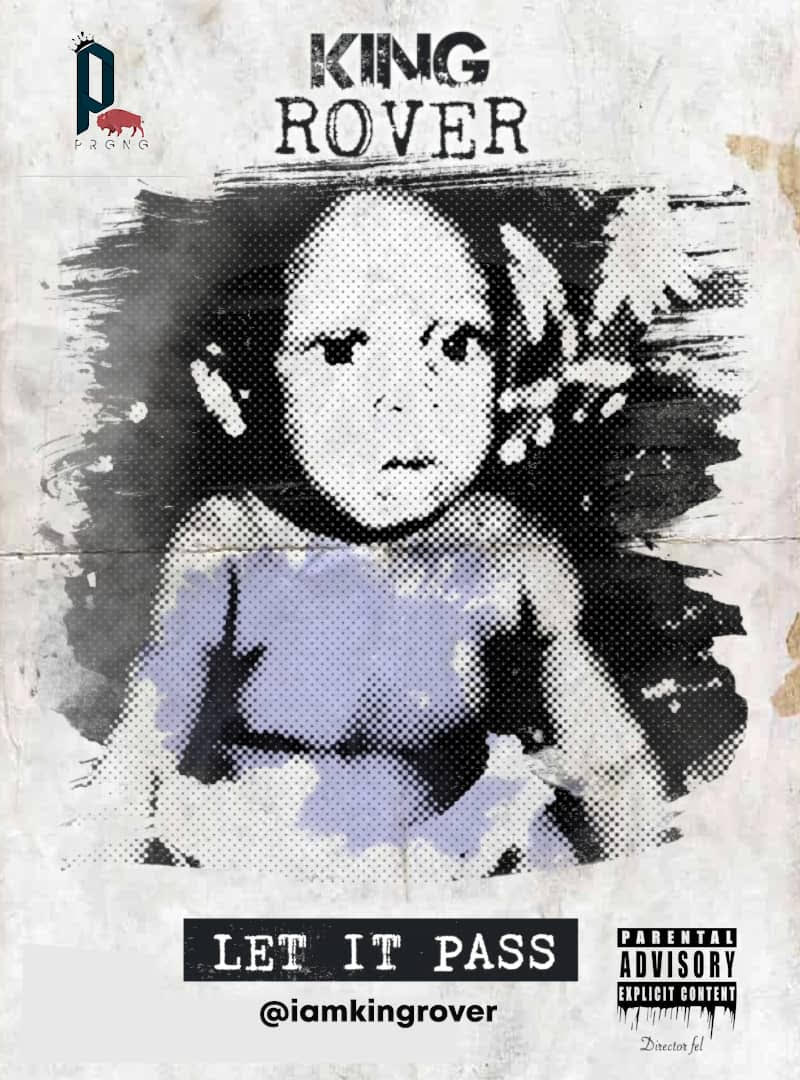 Writeup(bio/caption) - Ikemefuna Udah a.k.a. King Rover is a Nigerian rapper, singer and Songwriter/lyricist. He is a critically deep rooted acclaimed artist who started his musical journey as a teenager. He began his career in music by writing songs and after a while started recording mix tapes under the defunct Buzz music group.

He later went on to co-form a hip hop group ‘Triple H Empire’ and released his albums and singles along with actively taking part in stage shows and tours. Years passed by and as part of his career, he has been associated with artists like Terry Apala, party animals Etc. Rover took a break from the game and is back to rock it steady with his new song titled ‘Let it pass’ as we await his EP ‘CargoXpluto’ dropping later this year.