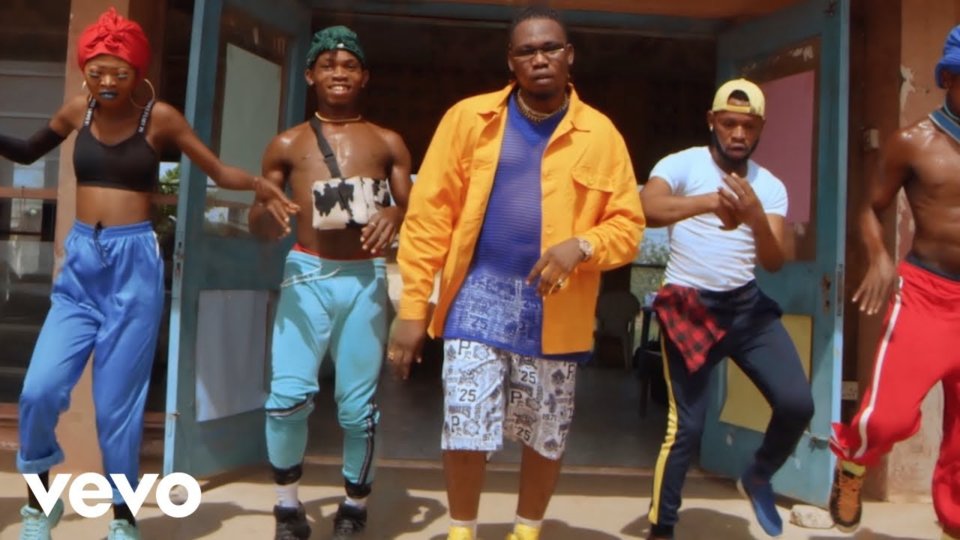 Following the success of "Gbese", street-hop act - Qdot has followed it up with another street tailored-tune titled "Koshi Danu" which was released recently. The tune is already picking up some momentum on the street and now it boasts an official music video.

The video is colourful and like most of Qdot's work it's street-ready.