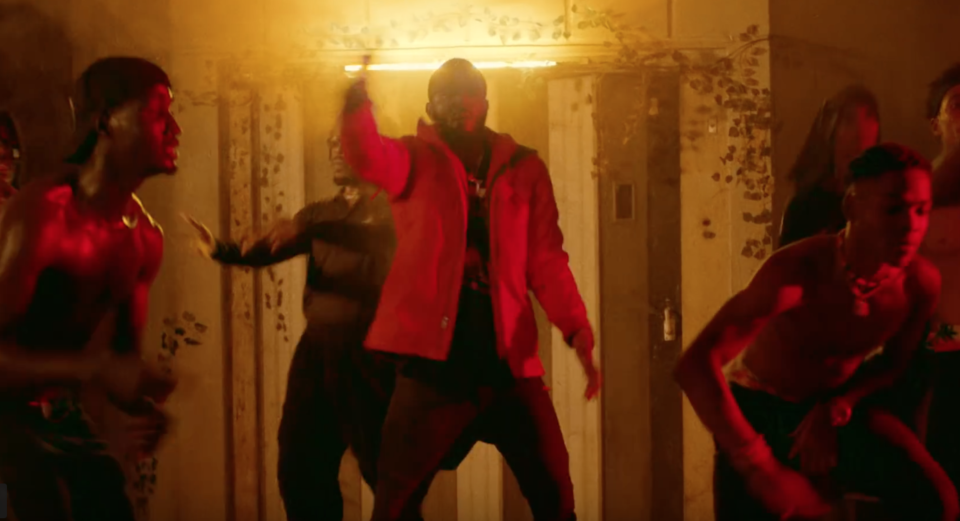 Following the success of his debut mixtape - "Everything Pretty", Prettyboy D-O is back with the visuals for one of the singles off the tape titled "Pull Up" featuring alte act - Santi.

The intense video which spur controversy on Twitter when the snippet dropped is pretty intense and it depicts lyrics in the tune excellently.