On the next part of the YBNL essentials for today! Here’s the visuals to Macaroni by YBNL Youngster Picazzo for his single off the YBNL Mafia album titled “Macaroni”.  Two more videos are incoming, YBNL Day is not over yet.

The lyrical rap general crooner debuted the standout remake on his early freestyle on Instagram that draw the attention of Olamide, the YBNL boss to sign him and 2 other artiste the same day. MuchMusic LessTalk Advancement, directed by Unlimited L A and produced by Pheelz Mr Producer!

Check out the video below, and look for more from Picazo coming soon.

GET THE YBNL MAFIA ALBUM ON ITUNES 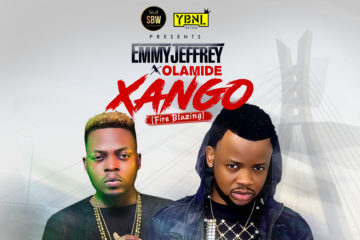 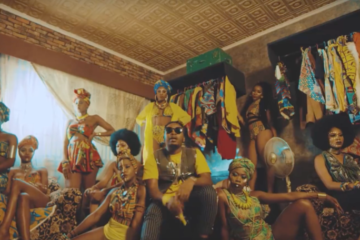 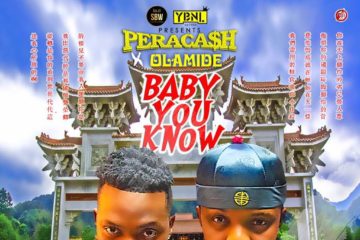 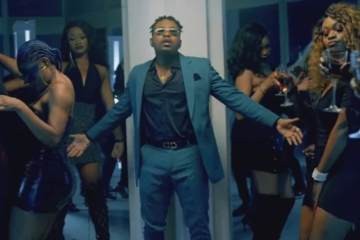 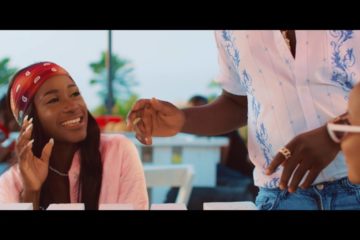 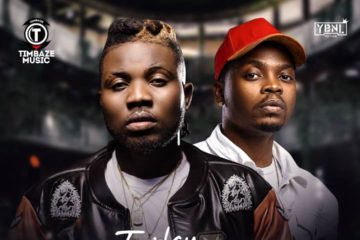