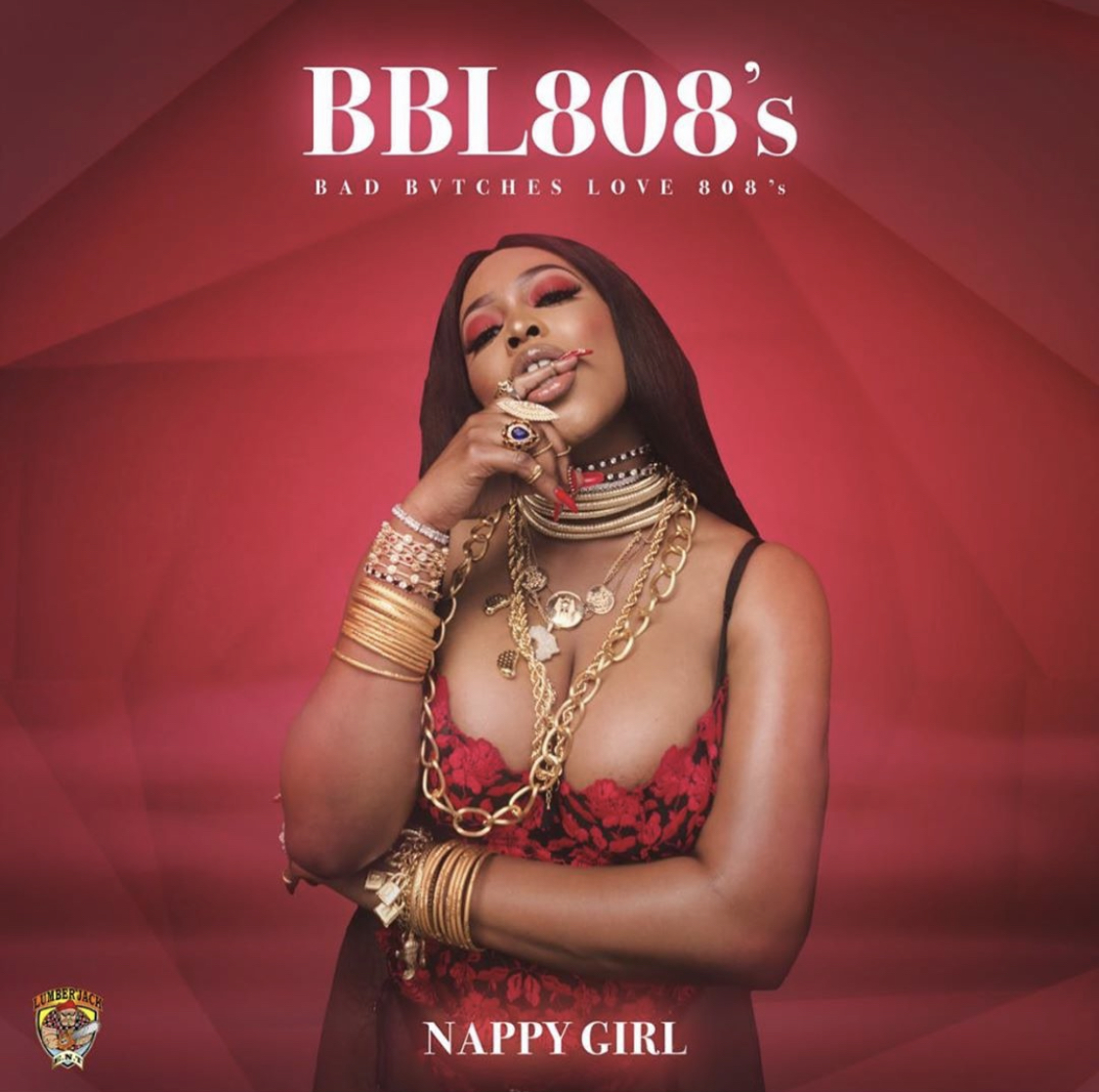 Cover  for "Bless You" by Nappy Girl

LumberJack Entertainment Artist, Nappy Girl, following the release her killer video for the song titled Paper on 19th DEC 2019 is Kicking off 2020 with a more intoxicating video for her song titled "Bless You" which featured Nigerian Rapper, Magnito.

This song is also featured on her BAD BVTCHES LOVE 808 Extended Playlist. It appears this Rapper NAPPYGIRL is not playing with anyone in this music industry as she appears to be kicking off 2020 with a bang assuring her fans to expect so much more for the rest of the year.

Bad Bvtches love 808 or #BBL808 is an 8 track body of work following her two previously released singles. “Disiko” and “On me” which she released under her Previous brand name “Dani”. The rapper officially goes by the name Nappygirl” following her controversial character which she plays in the rap series “Relationships be like”, from her character in the series you can connect instantly with her fierce personality and clean delivery of hardcore rap flows in both English and Hausa, she features as the problematic wife to Nigerian rapper “Magnito” and she definitely rocks his world.

Bless You is the 6th track off the #BBL808 EP and was produced by wizzypro the video was shot in Lagos, Nigeria by the genius Nigerian video director AARON ITEMS.

Nappy Girl is definitely an artiste to watch out for; she is bold and she approaches her music with so much passion, she is a songwriter and also a singer which she clearly exhibits with the hook of this song “BLESS YOU” like we said She is sexy and a classy boss chic just as she portrays in her music, she flaunts her lifestyle relentlessly and is well-grounded in her craft.