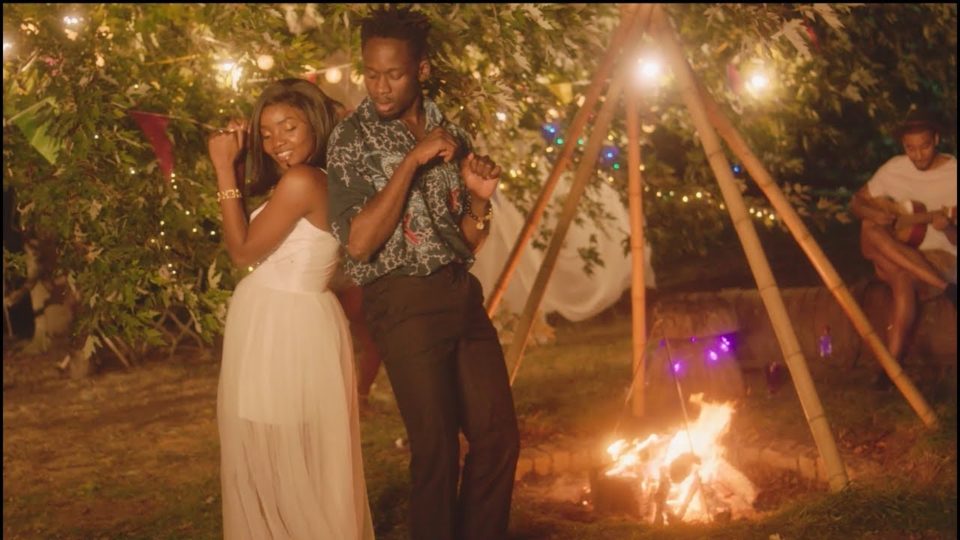 Off his critically acclaimed body of work – Life Is Eazi Vol.2; Lagos To London, Mr Eazi gives one of the standout songs on the tape a visuals treatment. Since the release of the tape a few weeks ago, “Surrender” featuring songstress – Simi has received a lot of positive reviews.

Mr Eazi confesses his adoration for his love interest’s “ileke idi” in the official video to his hit song “Surrender” featuring the soothing vocals of Simi.