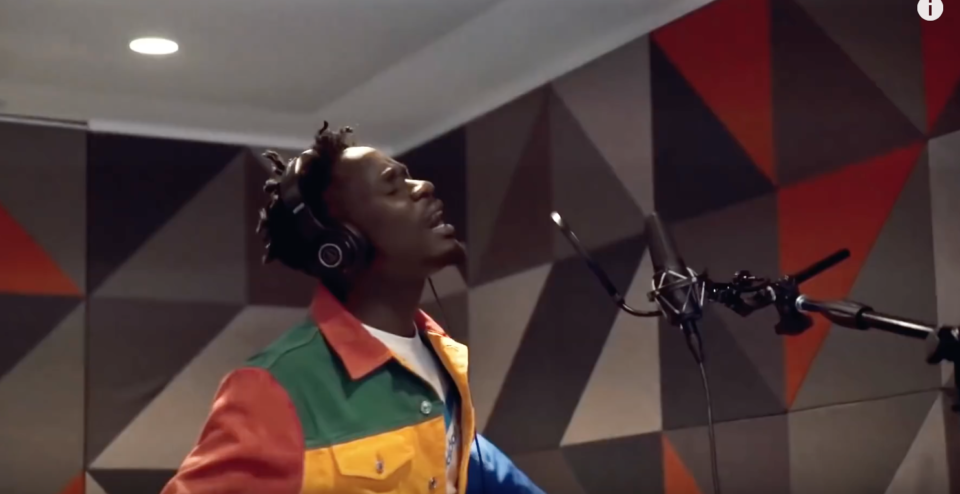 Following the release of his mixtape – Life Is Eazi: Lagos To London, Mr Eazi has been receiving a lot of accolades. The mixtape is currently doing massive streaming numbers across all platforms.