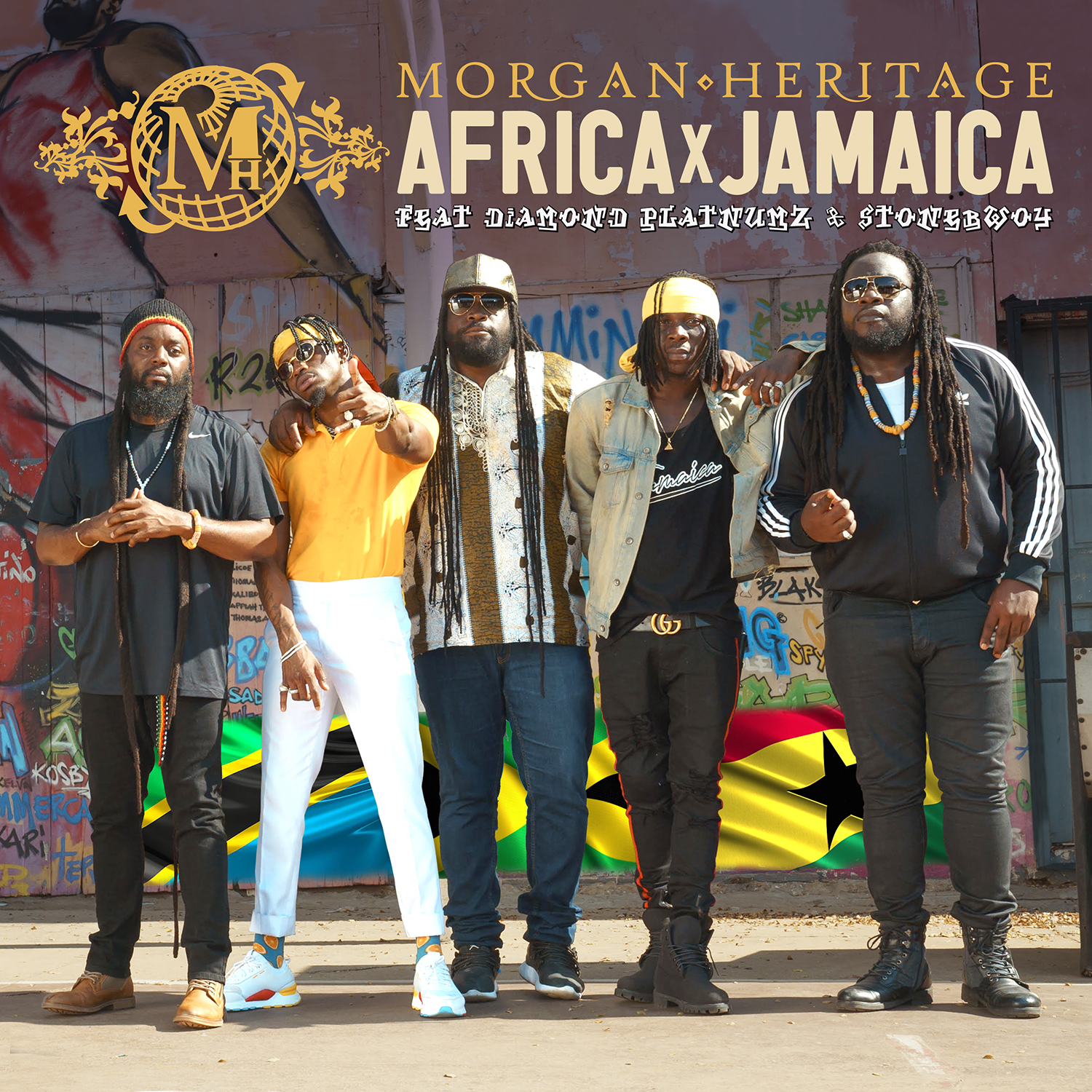 The Grammy-award winning music group: Morgan Heritage and East Africa’s “Rolls Royce Musician” and MTV EMA Winner Diamond Platinumz have made history once again with the release of “Africa Jamaica”—the lead single off their upcoming album set for release in 2019.

Check out the new video for 'Africa x Jamaica' here: