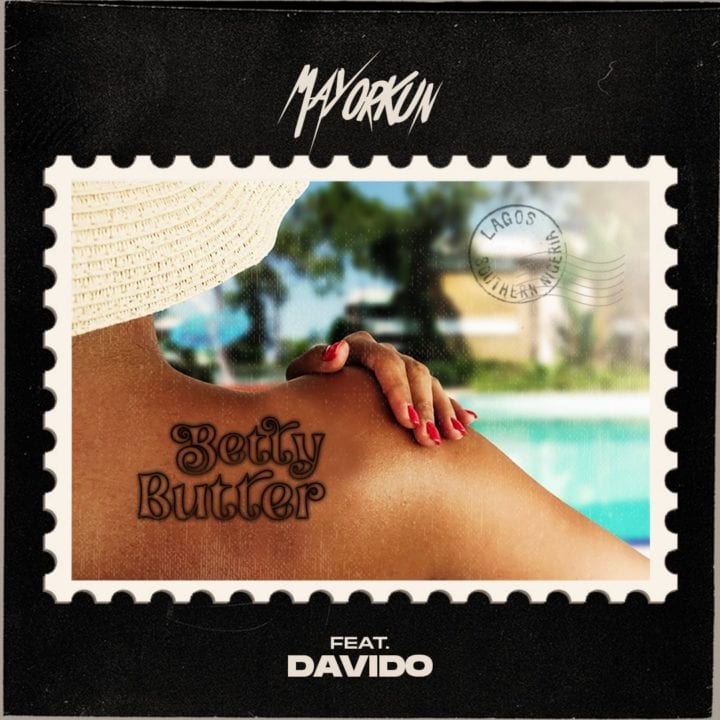 The proclaimed "Mayor of Lagos" Mayorkun reunites with African pop titan Davido for a second duet after the earth-shattering impact of "Bobo" with "Betty Butter".

You no wan gimme, gimme your heart

Betty butter, say you can have my daughter

Yeah! we link up later