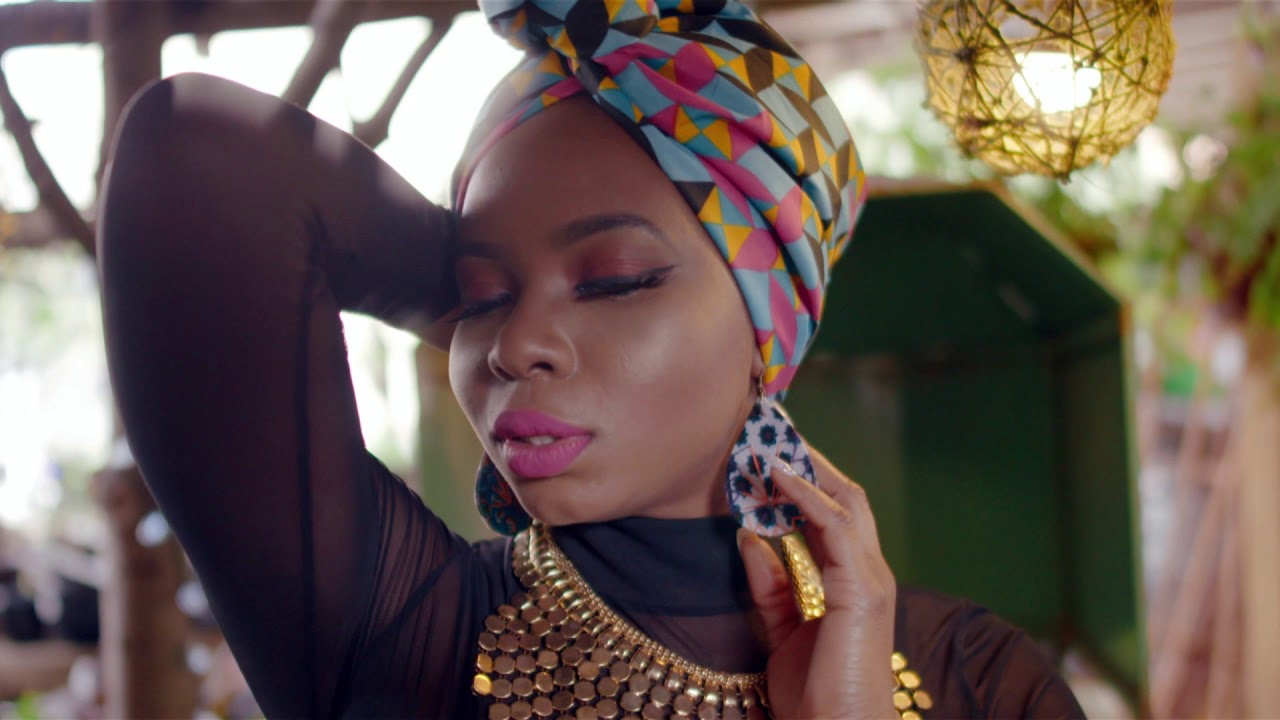 Superstar Maxi Priest, is one of those artists whose own unique vision has led him to tremendous international success, being the first reggae artist to have a No.1 hit worldwide, including the U.S. Billboard charts.

This fresh collaborative effort is something Ms.Bodega (International Artist/CEO of Bodega World Music) and Maxi Priest have been cooking up for a while as they both share the love of the current wave and movement of African music and the spirit of collaboration of bringing world sounds together to continue to bridge the gap between people and cultures worldwide.

The project is finally coming to fruition by teaming up on the creative side with one of Africa’s most talented music producers, Young D, who is known for some great hits including Dancehall King Timaya’s “Bum Bum” ft. Sean Paul and several others. As well as BWM’s Label manager, Wole Ogundare who is a driving force on the project and also the head music video director for the single and the project.

In Ms.Bodega words, “This single is one of many to come. So stay tuned in 2018. We have a Mission. This is a Movement.” The project is also partnering with charities and organizations that stand for Uniting Africa, focusing on children and education related to sustainability in Africa.

Yemi Alade and Maxi have great chemistry on the song as Yemi embodies and celebrates everything “This Woman” is about, an African woman who is both current and traditional, a Nigerian who has crossed over internationally, a leading African female artist of these very exciting times for African music in the world today. Maxi’s sweet voice and Caribbean sound blends perfectly into yemi’s Afropop flow.