VIDEO: Mars And Barzini – Something 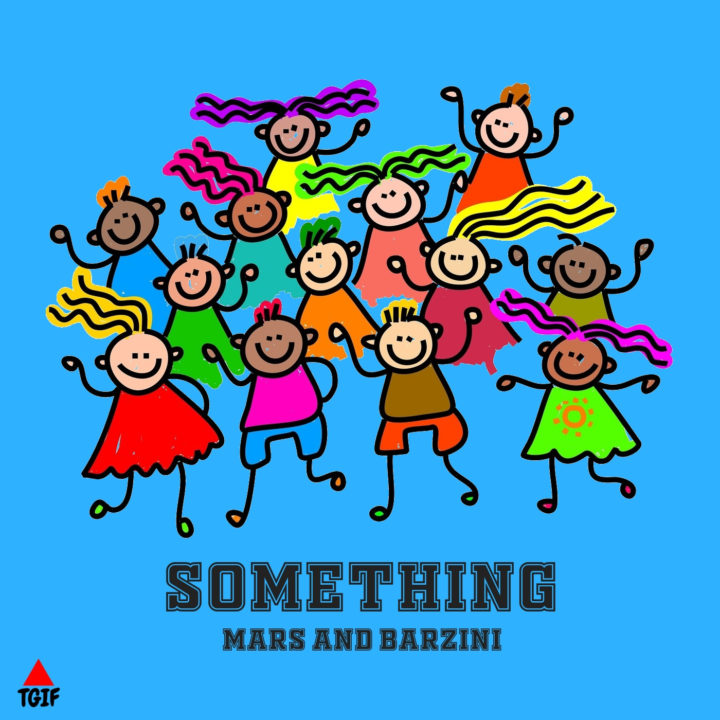 The duo of Mars And Barzini  have stayed consistent with their output for a while now, and they show no signs of slowing down as they constantly churn out decent tunes.

The duo are gearing up to release their debut album entitled “AfroGroove”. The lead single off the album titled “Suegbe”  is doing decent numbers; amassing over a million views on youtube.

The follow-up single to “Suegbe” is titled “Something”.  It serves as the second official single off their forthcoming debut offering.

Connect with Mars And Barzini on their socials.