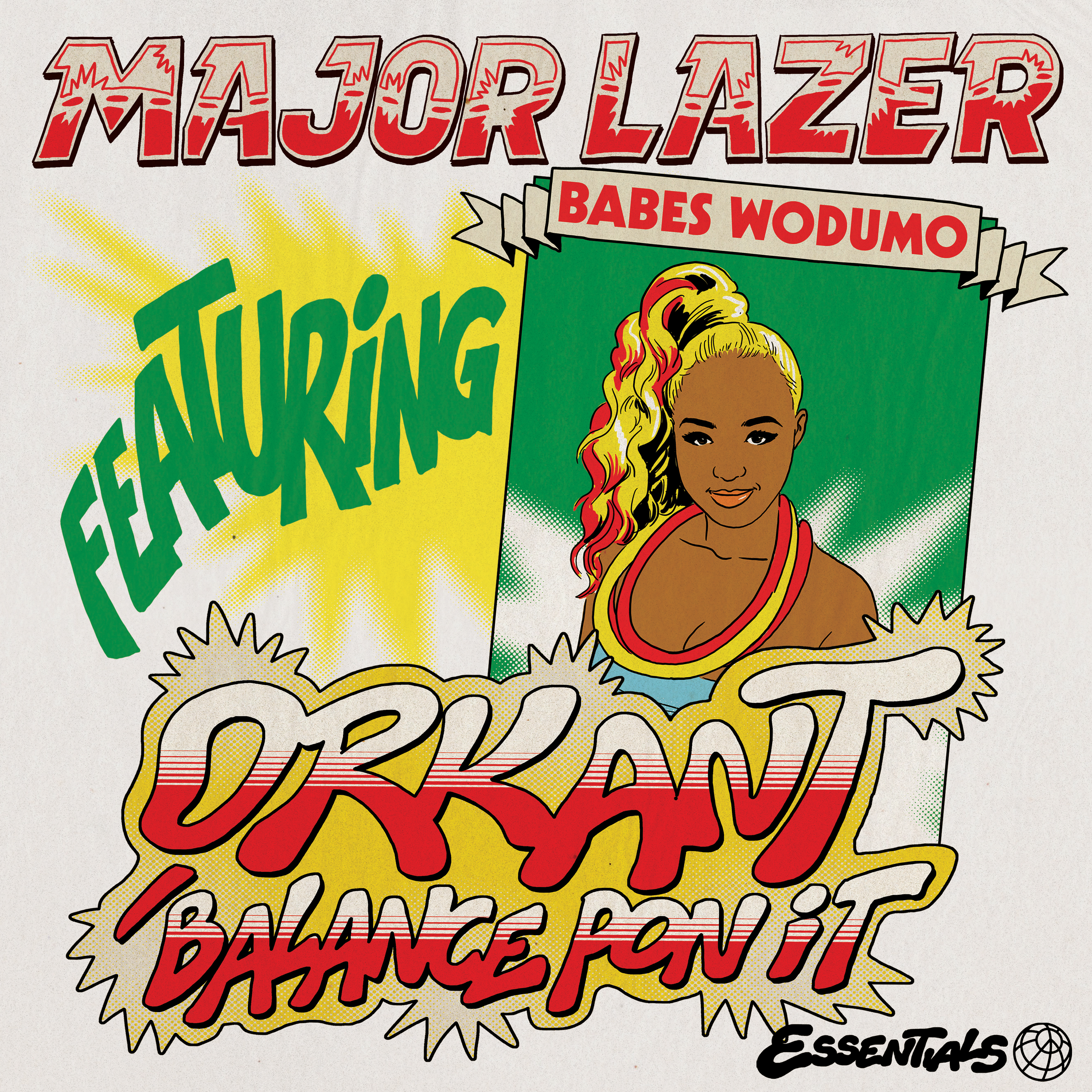 “Orkant/Balance Pon It” follows the recent release of “All My Life” featuring Nigerian vocalist Burna Boy, and is the second of a handful of collaborations with African artists coming from Major Lazer this fall.

Major Lazer also recently debuted a brand new Afrobeats Mix, which blends music from across the continent and lends their global platform to trendsetting African artists and their longtime inspirations and collaborators, as well as teasing new music—listen here.

Furthermore, the band is set to tour Africa in September and October, with dates in South Africa, Malawi, Kenya, Ethiopia and Uganda. While in Africa, Major Lazer will also work with VETPAW (Veterans Empowered to Protect African Wildlife) to combat poaching in South Africa and beyond.

“All My Life” follows collaborations with Cashmere Cat, Tory Lanez and Rudimental and 2017’s critically acclaimed Know No Better EP.