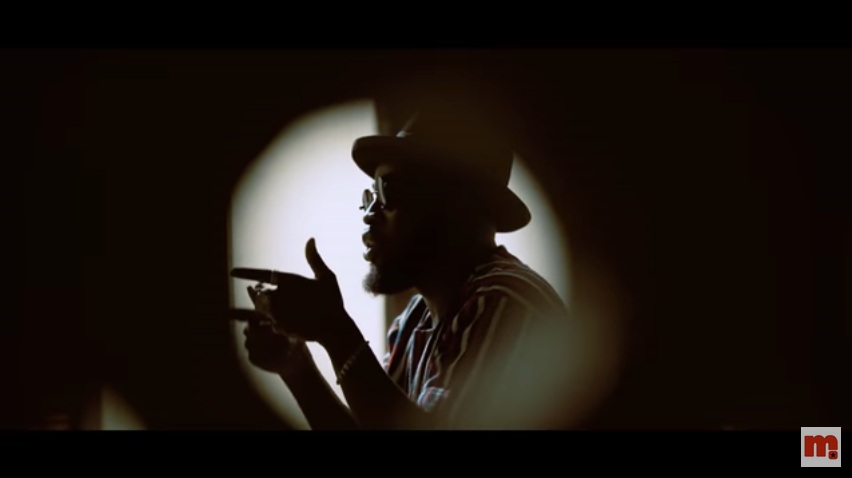 Ghanaian rap elite M.anifest releases the official video to a song he dropped late last year titled "Azumah Nelson Flow". The rapper shows up guns blazing with the bars and punchlines (and addresses a few controversial issues as well) on this hard hip-hop joint, produced by Rvdical The Kid. The visuals were shot and directed by Makere Thekiso, Motheo Moeng and edited by Raji Kayode for Afrodistrict & Callback Dreams. Peep the visuals, and download the song below!