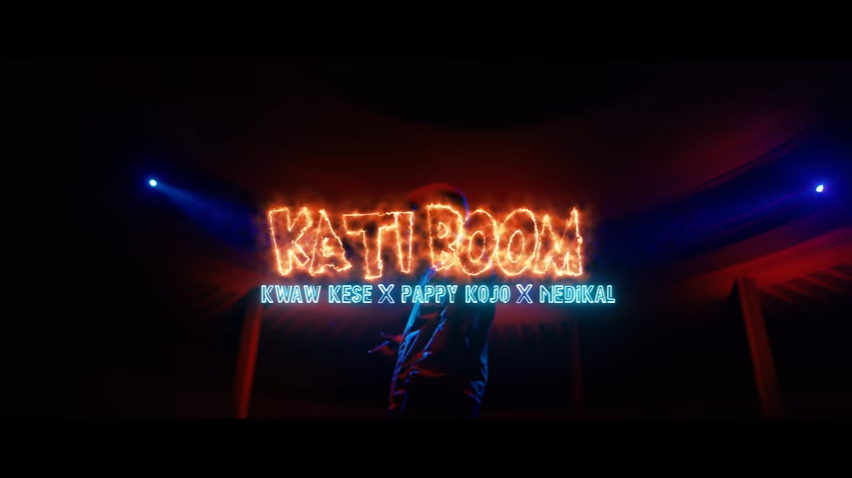 Ghanaian rapper Kwaw Kese premiers the official visuals to his previously released hip-hop song titled "Katiboom". The joint features rappers Medikal, Pappy Kojo, Yaa Pono, and Ball J. The song was produced by Ball J, and the video was directed by Lex McCarthy. Check it out below.