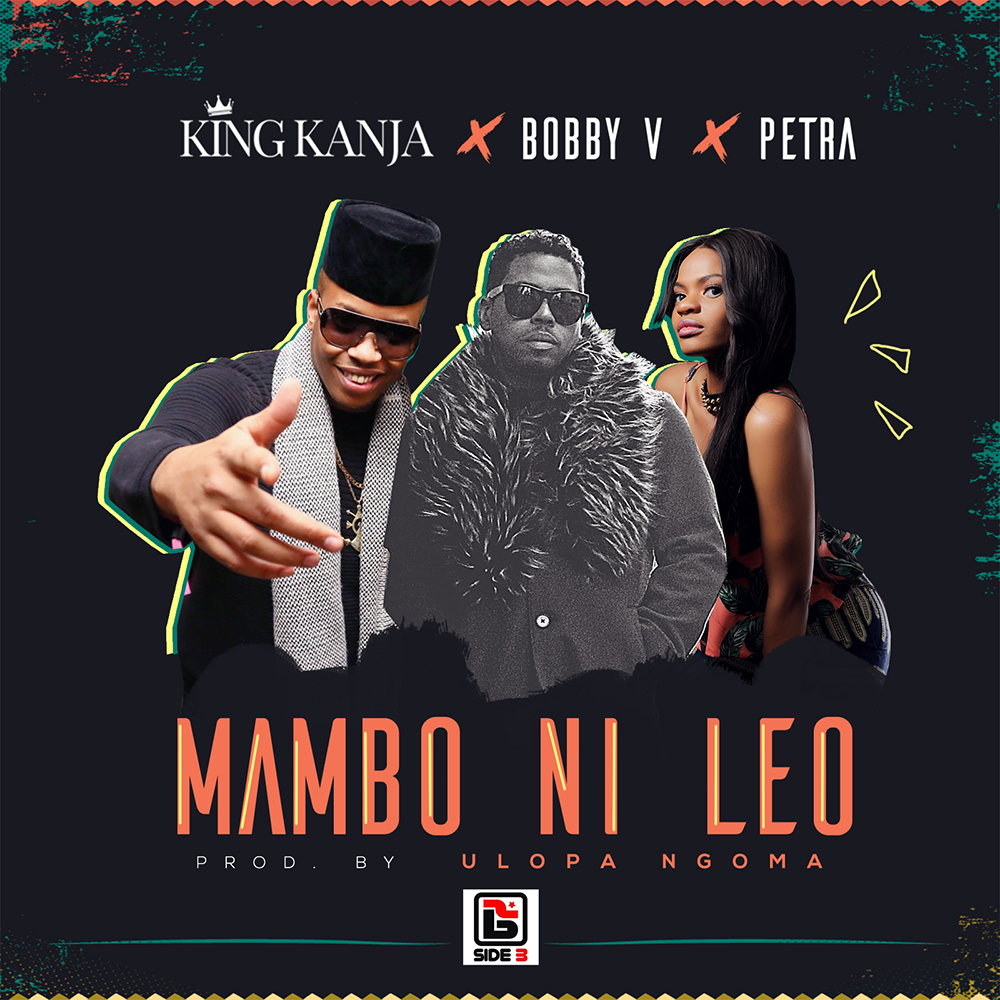 In the slow-paced bumpy beat, King Kanja kicks off the Ulopa produced joint before ushering in the black and gold afro-clad Bobby V, laying his signature vocals before a hard hitting Petra wraps out in her dancehall influenced style. The outdoor-visual, captured on scenery nature backdrop, was directed by Kevin Bosco Jr during Bobby V’s maiden visit to Kenya and edited by Yahu-Edits.

Speaking on the brand new release Kanja noted, “I had an amazing time working on this project/video in my homeland Kenya with an all Kenyan cast with the exception of Bobby V. When we first spoke the first thing he said was to set up the studio. It was all a vibe. Thanks to super producer Ulopa Ngoma, we started the vibe in the studio so by the time Bobby V got there it was pure magic,” adding, “We worked with Petra to give it a strong female presence as well. I wanted to push the envelope for Kenyan music so this became a vibe that became an epic project being that Bobby V has done numerous hits "Mrs. Officer" with Lil Wayne, "Around the world" with Ludacris and working with all the top music producers from the Neptunes and Pharrell and Timbaland it was only right for us to cross the vibes.”

King Kanja is best known for dabbling a career in Kenya and US, spending his time in both countries in between projects, performances and tours. His love for representing Kenya in his music led to his 2016 ‘Entertainment Icon Award’ by The Kenyan Diaspora Leaders in honor of his efforts in uniting Kenyan communities through entertainment. He is still riding high on his five–track EP “Vibes’’ released late last year.