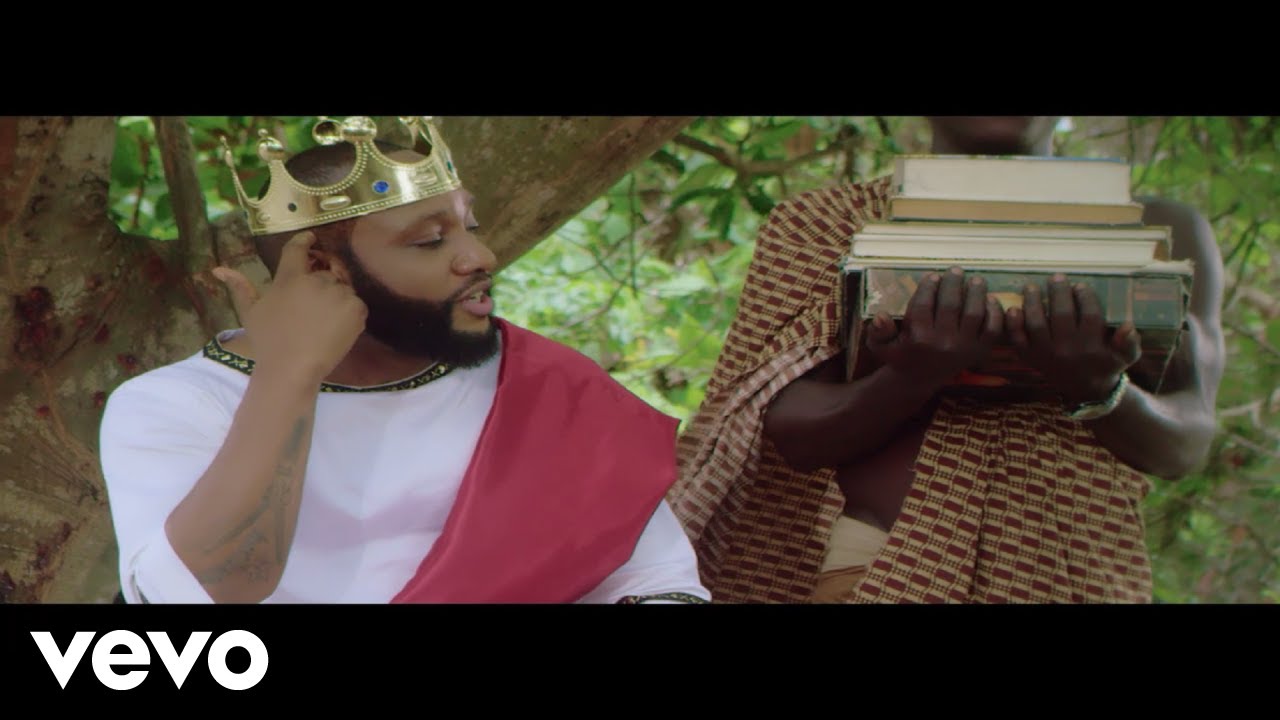 The song was released barely two weeks after he broke the internet with his monster hit song ‘Bullion Squad’, and now he’s here with the amazing visuals for the song shot and directed by Deen Legend in Lagos, Nigeria.

Watch the video below….