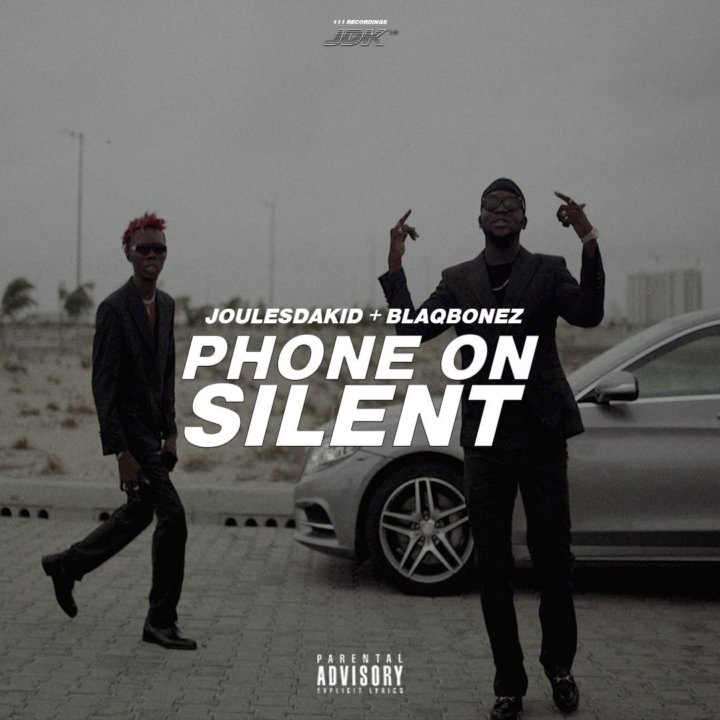 Nigerian Hip-Hop artiste, JoulesDaKid premieres the highly anticipated visual for “Phone On Silent“, a banging record off his recently released "JDK'19 " album - Blaqbones collaborated on this song to drop some Barz worth listening to.

Also, check out the following songs: