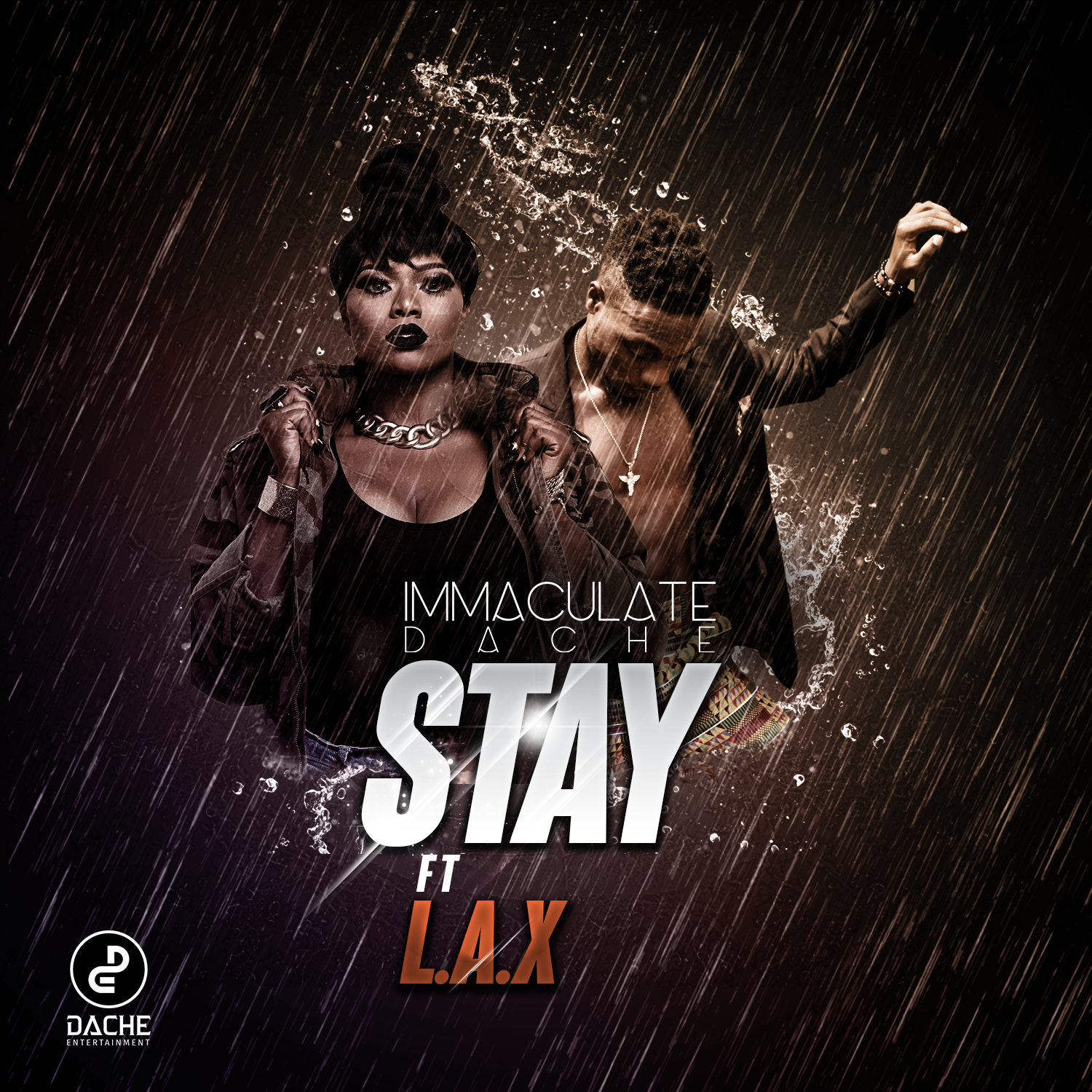 Purest voice of the people – Immaculate Dache is out with the official video to her previously released single “Stay” featuring Rasaking – L.A.X. Directed by Avalon Okpe, the official video for “Stay” is just as colorful as the song which was produced by Quebeat.
The song which was officially released on 14th August has been making rounds on radio stations and is also available for on all digital stores.
The video is guaranteed to make you "Stay" with Miss Dache.
ENJOY "Stay" below and share with