VIDEO: Idahams ft. Teni - No One Else (Remix) 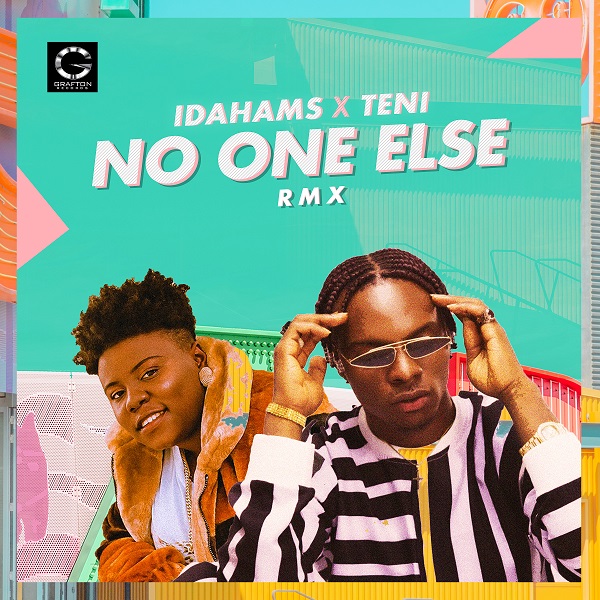 Overview Of VIDEO: Idahams ft. Teni - No One Else (Remix)

Grafton Records signee, Idahams, has just released the remix of his 2018 single, ‘No One Else’ with popular Nigerian singer, Teni.

The said song solidified Idahams as a promising act from the south-south when it went viral following a successful makeup campaign with Zaron Cosmetics last year. The challenge, which reached over 100 thousand beauty enthusiasts saw makeup artists transforming faces of Nigerian women for cash prizes and an array of Zaron products.

Moving right along to the next phase of his artistry, Idahams has recruited Teni, a music superstar in her own right, for an epic South meets West duet. The chemistry between the two singers gives the already ear candy tune a new layer of pop sucre. Complementing the radio-ready single is a colourful Clarence Peters directed music video which cements the track as a new pop favourite. Must Watch!