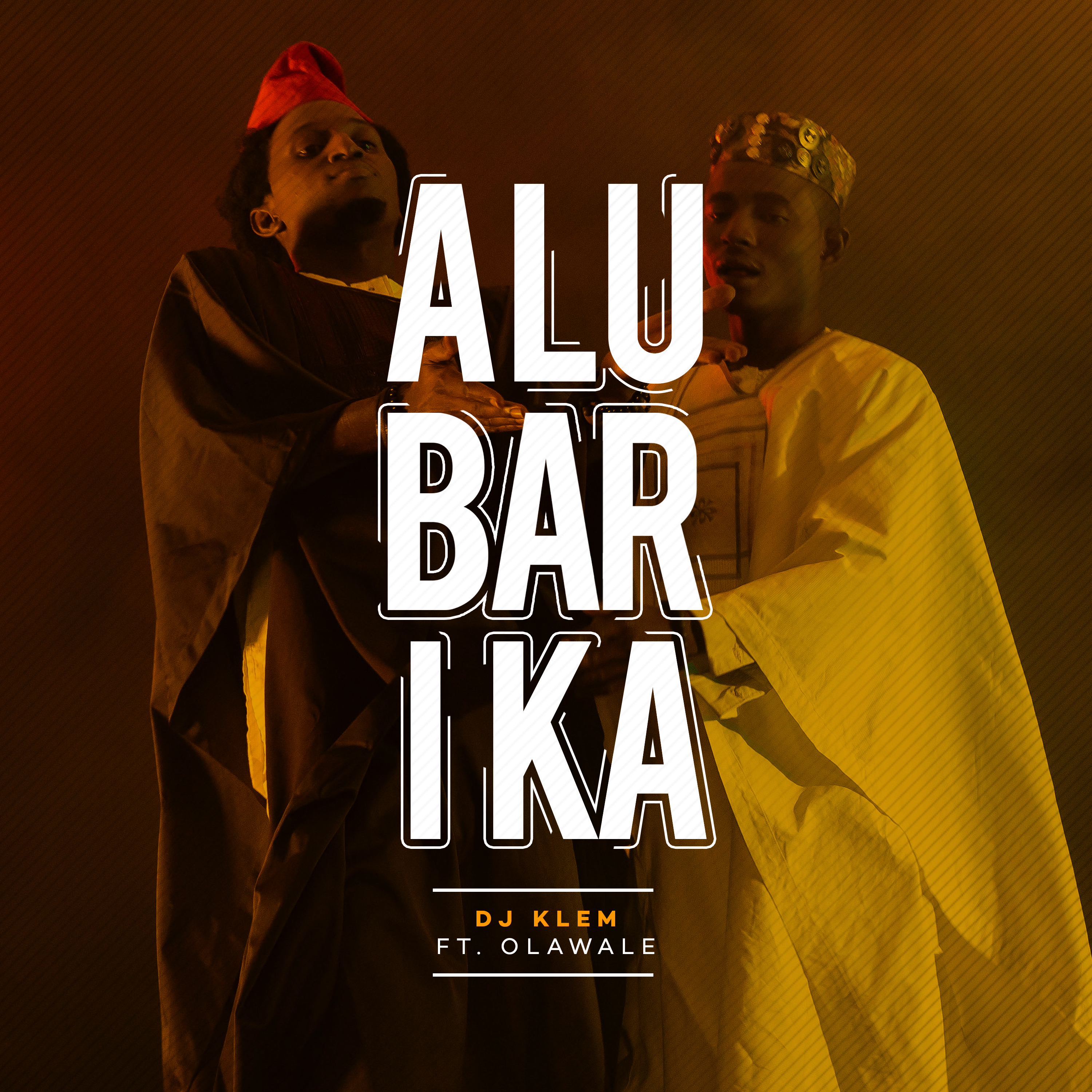 Dj Klem Studios is thrilled to announce the release of the latest single from DJ KLEM featuring Olawale (2013 MTN Project fame winner), ALUBARIKA which is now available on all music digital platforms.

ALUBARIKA (which means “Blessings”) is a song that resonates the hopes of people around the world. It tells a story of how everyone steps out of their home each day and hopes for blessings.

A feel good mid-tempo fusion of Afrobeats, EDM and highlife, ALUBARIKA is set to make you dance, pray and boost your hopes for a better life. This song couldn’t have come at a better time!

The review generated by a preview sent to a few music lovers and industry heads alike has been awesome!