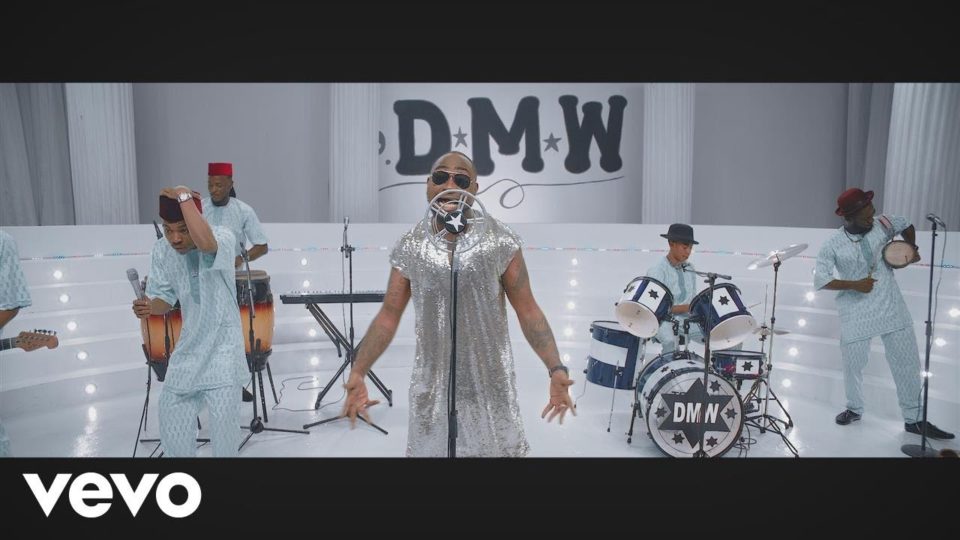 Just in time for valentine's day, Davido premieres his first official single of 2o18. The highlife-tinged single is entitled "Flora My Flawa" it is for lovers out there. It was produced by DMW's in-house budding beat-smith - Fresh.

The single is accompanied by a cinematic visuals that was directed by the well-versed Clarence Peters and it features cameo appearances from Mayorkun, Dremo and Peruzzi.