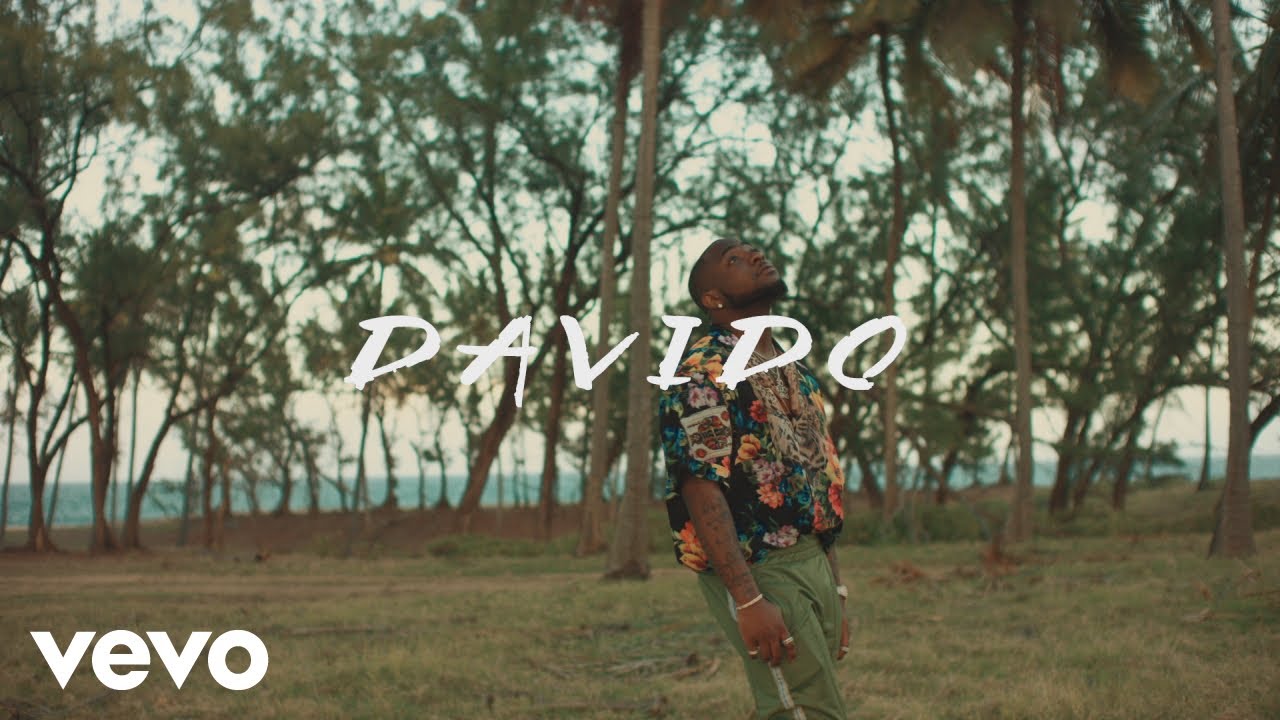 Davido has broken the internet with his public display of love for his girlfriend, Chioma as he dedicates this new banger to her. He gifted her a brand new Porsche car for her birthday Yesterday with a plate number 'Assurance' and has just dropped the visuals to the song as e dey hot.

This is just so well thought out and works in favor of his relationship with Chioma. Not only that, Davido has successfully got the whole country talking about his new tune Assurance.

Chioma was also the lead lady character is this new video. Watch below and share your thoughts.