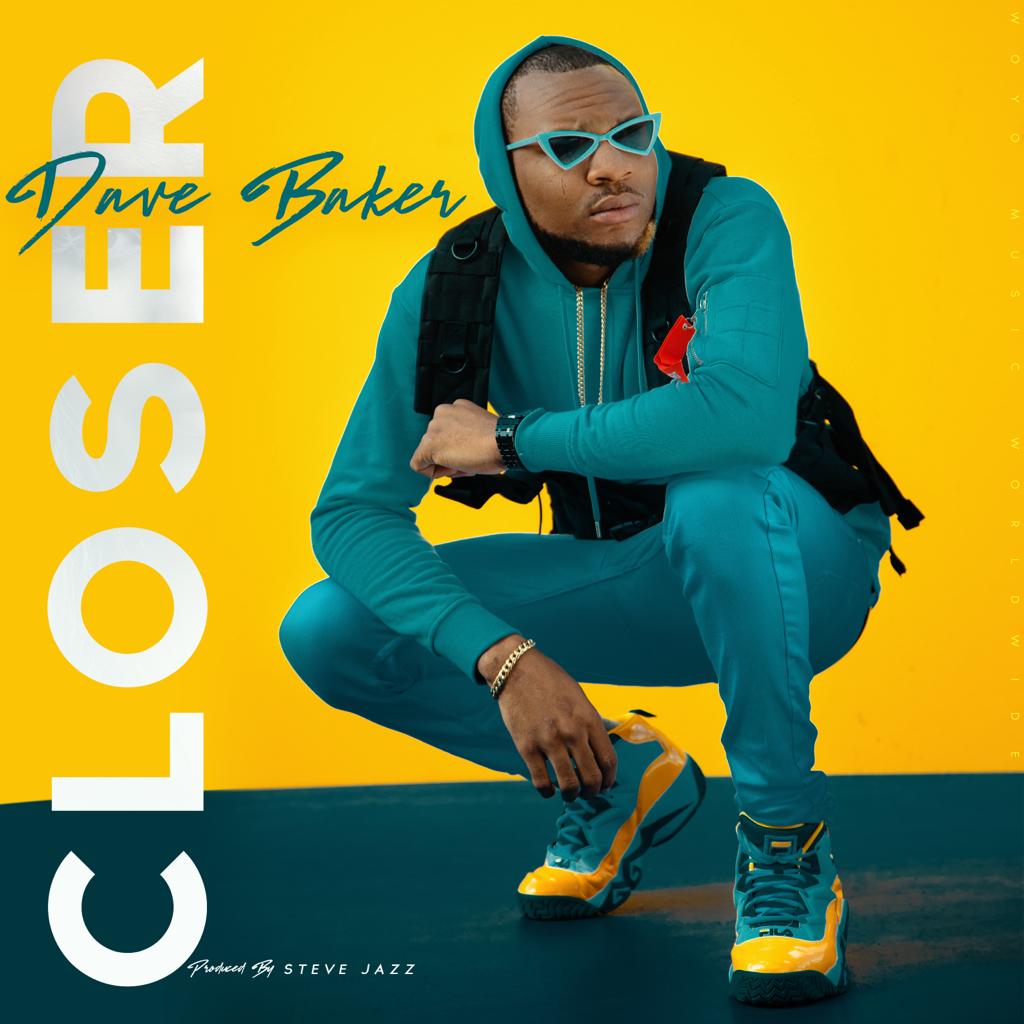 David Iheikhena better known by stage name “Dave Beker” is a Nigerian Singer, Songwriter and Record Producer. Dave Beker was born in December 20, To sir and Lady Iheikhena in Edo State, Nigeria. Having both parents who are retired police officers. Dave has 8 siblings which He happens to be the 8th position. He his a graduate of human physiology at Ambrose Alli University Ekpoma.

His interest for music began about few years ago and he took it seriously in May 2016 when he was fully introduced to making music professional by his close friend “Doe Billz” Whose his currently the frontier of the same label Woyo music Worldwide.

We intend to make our music a global sound and acceptable in all parts of the world.

Music:
Closer is an expression of his reflection for his lover who he can’t get enough of and wants more love beyond imagination. The song was produced by StevJazz and was shot in Pretoria South Africa by POPH Films.

Apex And Bionic Alongside Slimcase Present The Video To 'Passmark'