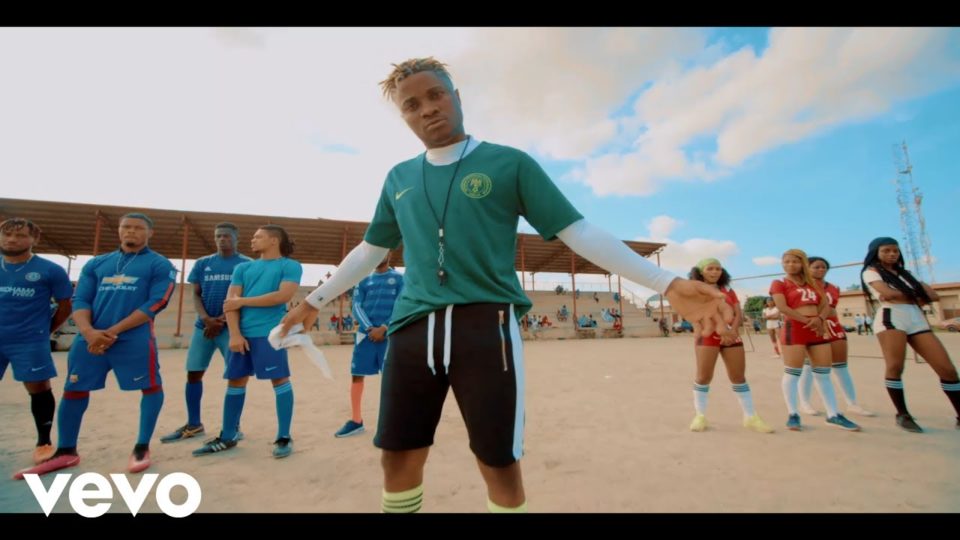 The 23 year-old Singer & Songwriter who drew the attention of YBNL's CEO, Olamide earlier this year makes a bold Come back Shorty after His Japaa song featuring Shogo with Music Video to Ege.

The Crisp Outdoor Visuals to the Shocker Producer Hit Banger, "Ege (Dribble)" Was Shot in Fagba & Iju Ishaga Areas of Lagos State and was directed by the Industry's Finest, Unlimited L.A.