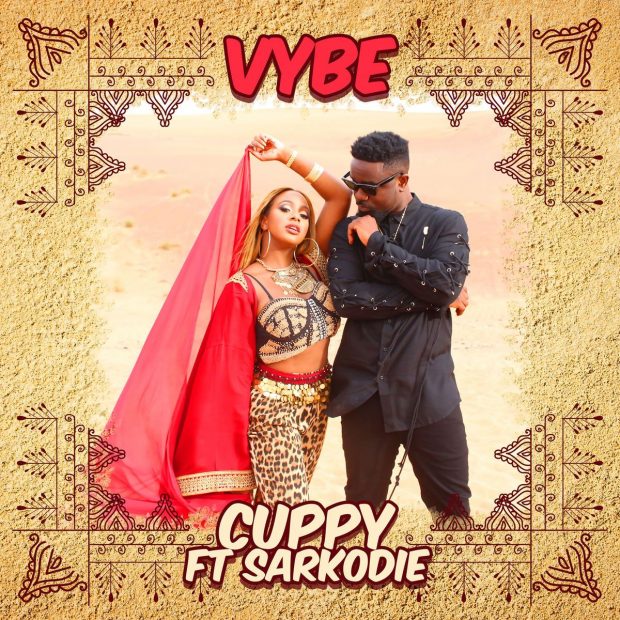 On the GospelOnDeBeatz-produced "Vybe", Cuppy does way more singing; showing growth and confidence in her craft. At this rate, before the end of the year, she'll be shaking the table with the top female acts on it.