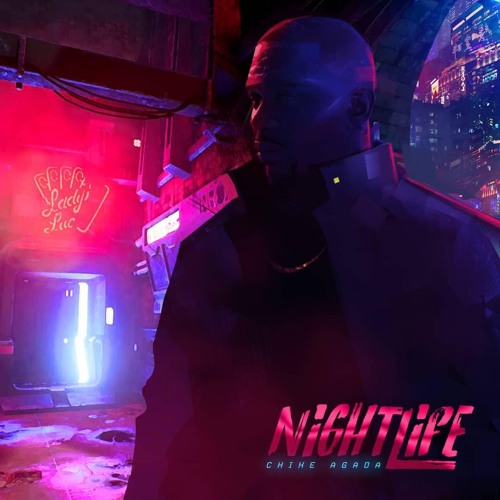 Singer and songwriter Chike Agada is back better than ever! The song “Nightlife” is the singer’s first song since the release of his 2010 hit, “Oheema” featuring Wizboyy. The song reinstates Chike Agada’s place in the Nigerian music industry.

With the influence of his late father Nigerian funk legend Harry Mosco, joined with Abuja based producer WondaMagik, Chike Agada remains committed to good music and the unique sound the singer is known for, pushing his vocal power with the perfect fusion on RnB and AfroPop.

The visuals directed by AJE Filmworks will put anyone in the mood to put their worries behind them and turn up this holiday period!