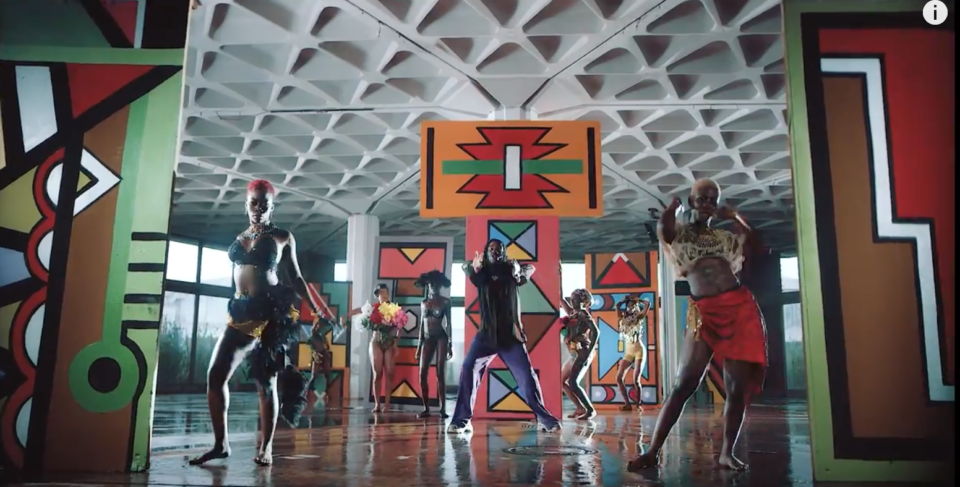 Burna Boy wastes no time in premiering the visuals to his spanking new single "Gbona". The song/video serves as the superstar's first single this year since the release of his critically acclaimed "Outside" album.

Gbona is a solid mid tempo track strongly influenced by the core afrobeat sound and culture. Gbona was produced by Kel P, and Mixed & Mastered by Mix Monsta.