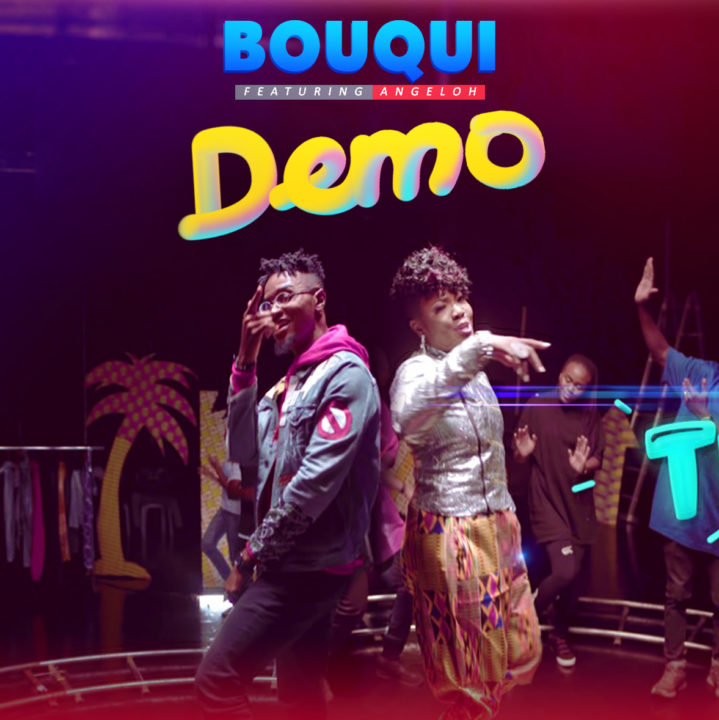 "Sequel to the release of the Dance video, King David ft Angeloh, a month ago, BOUQUI unleashes another powerful rap song with a dynamic video, DEMO ft Angeloh.

Shot and Directed by ace director Clarence Peters, the song promises to deliver both in lyrics and emotions.

Demo has is a danceable vibe that strongly suggests that wherever you find yourself and whatever you find youself doing, there's always room for Joy and Thanksgiving, its a matter of choice.

This consistency makes it undeniable that the rap Queen is here to stay after the long hiatus abroad and she's definitely UNSTOPPABLE.

The song is off the forth coming 5th album : BOUQUI UNSTOPPABLE"
Produced by Q @itisq, Mixed and mastered by MMJ @jidemmj.