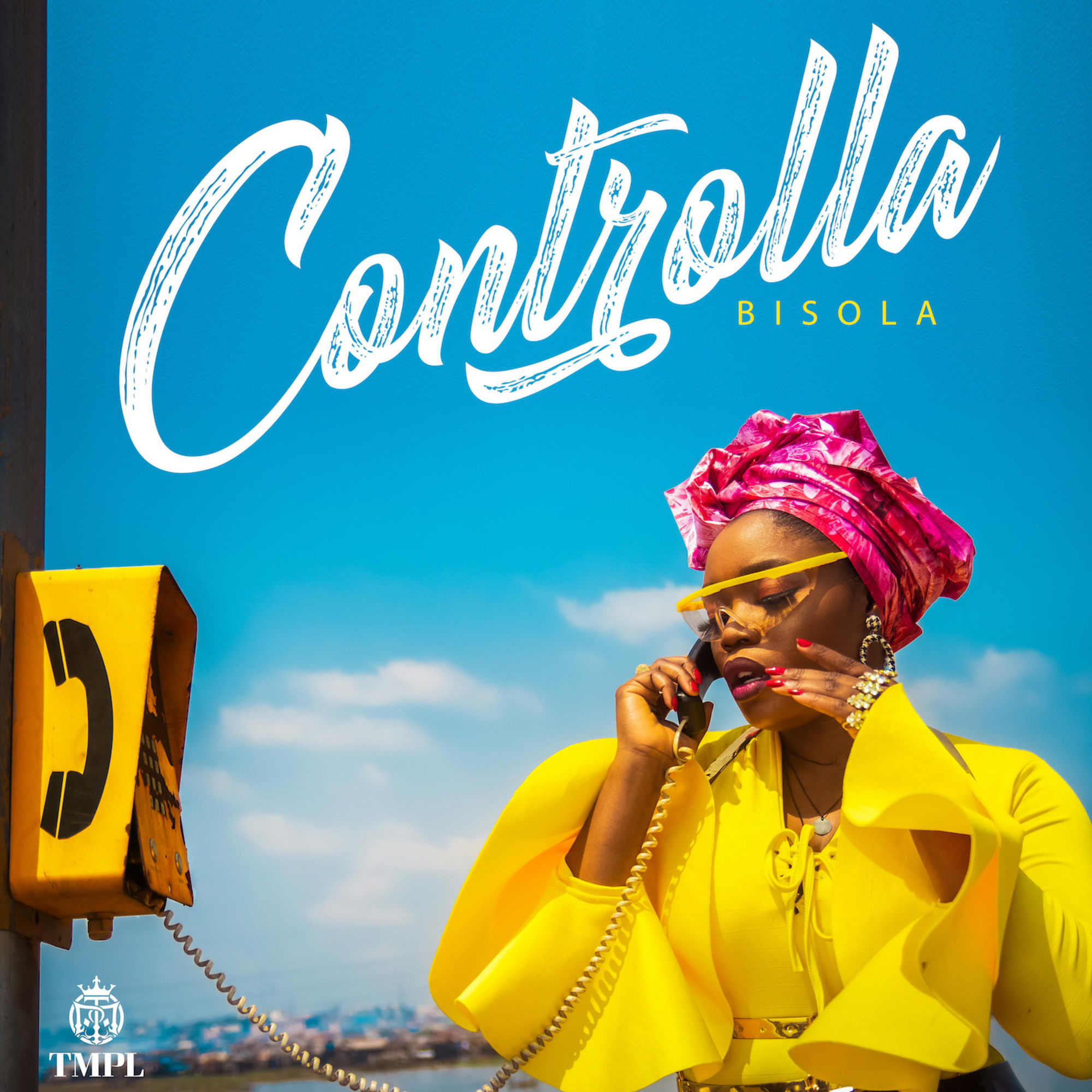 Produced by multi-talented artiste and producer, Ckay, the high-tempo song goes to showcase the versatility of the actress, compere and media influencer. Also released is a spanking new video shot in Lagos by Temple Motion Pictures With creative direction by the popular dance group,Westsyde Lifestyle of the Shaku Shaku and Kpakujemu fame.

Bisola previously churned out a six-song compilation including the hit song, Boda Luku.

Controlla is released by Temple Music on all major music channels as well as digital from Friday, November 30.