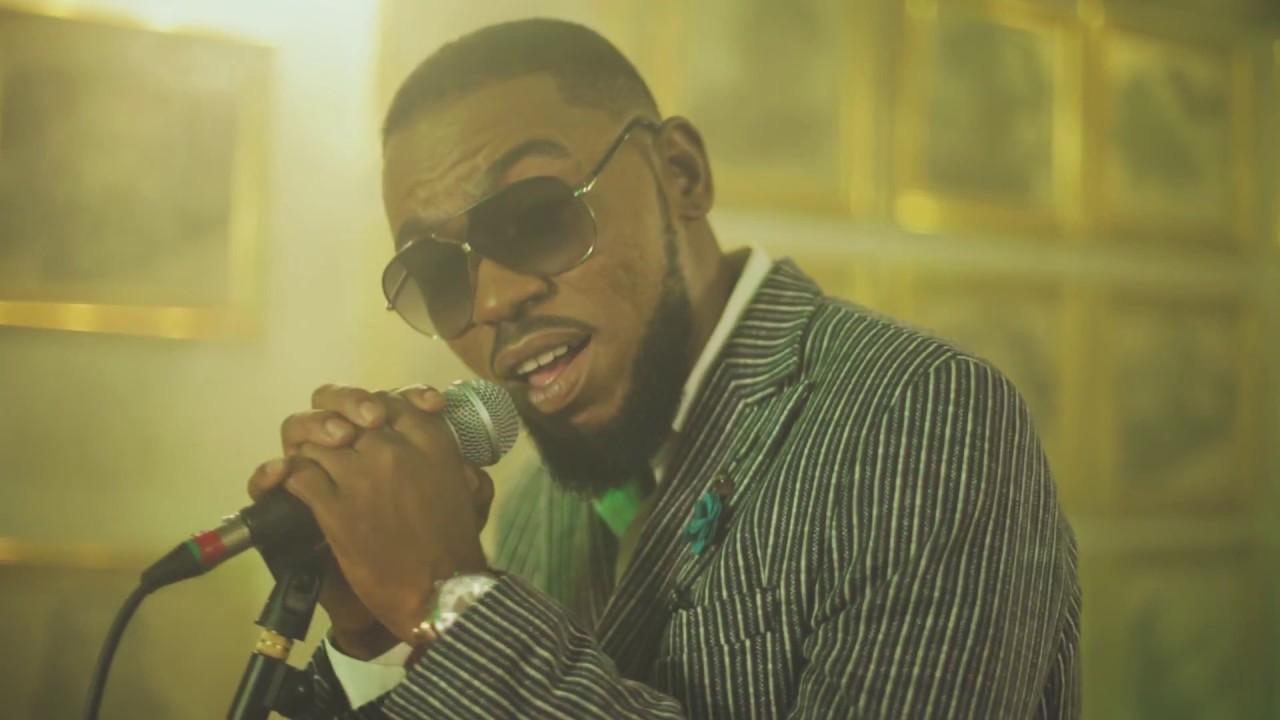 Ayoola Johnson popularly known as AY.COM is a highly rated singer, rapper, song writer, in the contemporary Nigerian music industry. He was born in Lagos on November 25 but originally hails from ilaje in Ondo State.

His career started in the early 90s and has since then became an eminent force to reckon with in the entertainment industry in Nigeria. His debut album, Pass Me Ur Luv, was a successful hit. It was released in 2008.
He is here with the visual to this hot new single “Nwanyioma” Starring NollyWood Goddess “Uche Ogbodo. The video is Directed by Goti For Deji Kale Vision.